You will like this spiced sweet potato chips recipe! Try it and share your experience in the comment section below. But did you know that, contrary to popular belief, Sweet Potatoes do not originate in Africa? They come from Central and South America. Domestication of sweet potatoes happened at least 5,000 years ago in Central America.

In South America, Peruvian sweet potato remnants dating as far back as 8000 BC have been found. This makes the Sweet Potato one of the oldest vegetables known to mankind.

The Sweet Potato was introduced to Europe by Christopher Columbus after his first voyage to the Americas in 1492.

The crop was introduced into China in the late 16th century and spread through Asia, Africa, and Latin America during the 17th and 18th centuries.

According to the Food and Agricultural Organisation (FAO), the major Sweet Potato grower in the world is China, with a production of 105 million tonnes followed by Uganda. About half of the Chinese crop is used for livestock feed. 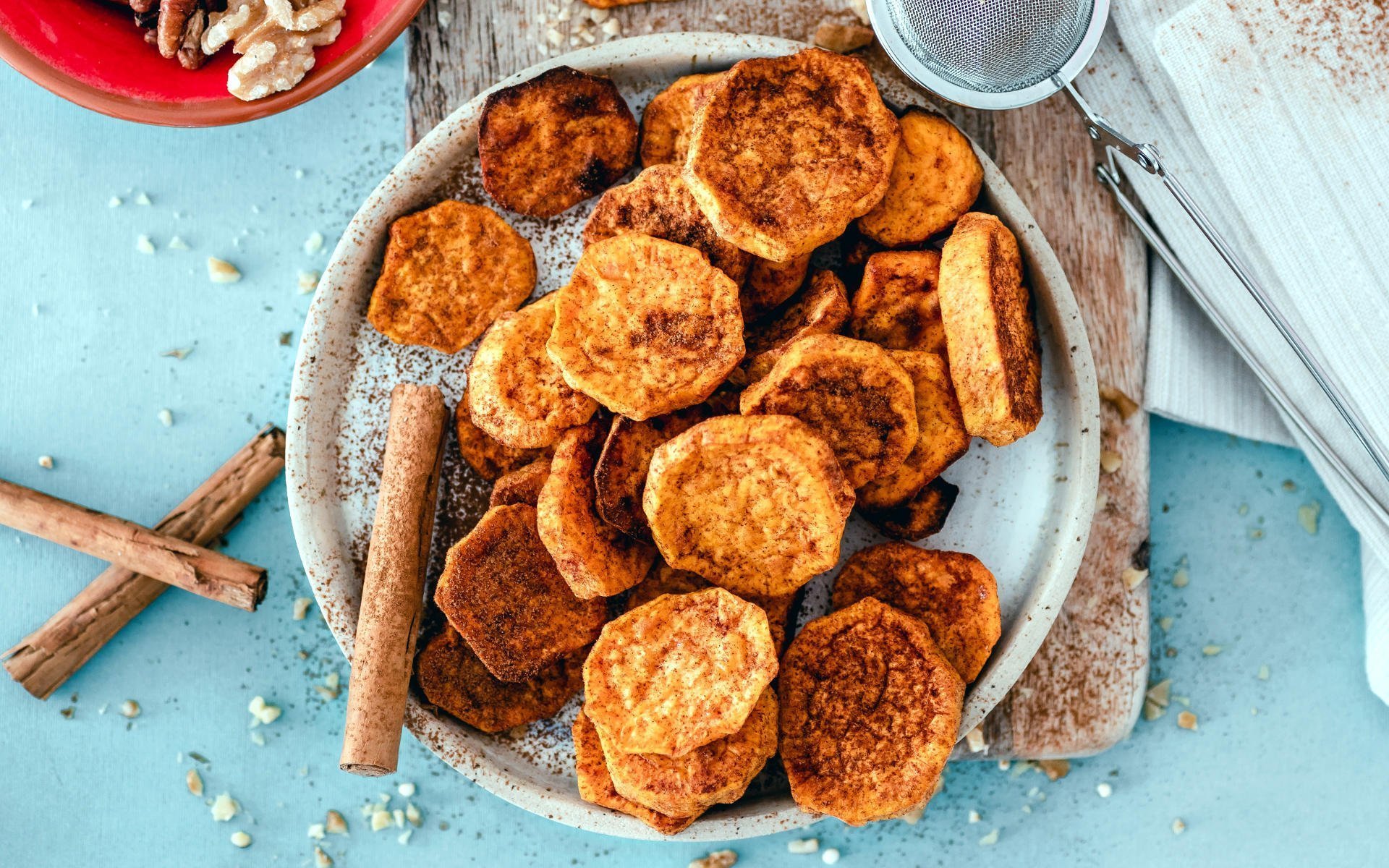 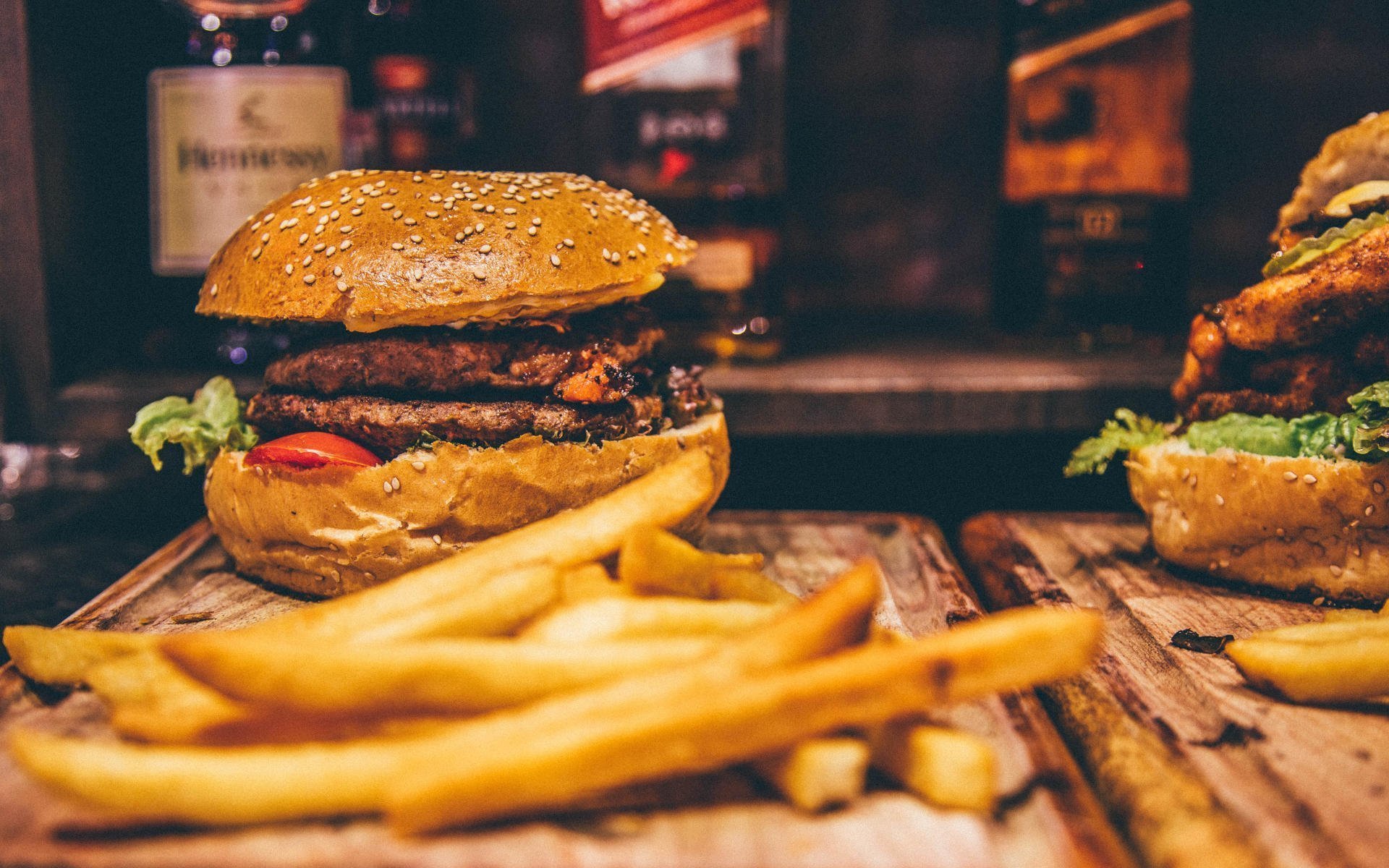 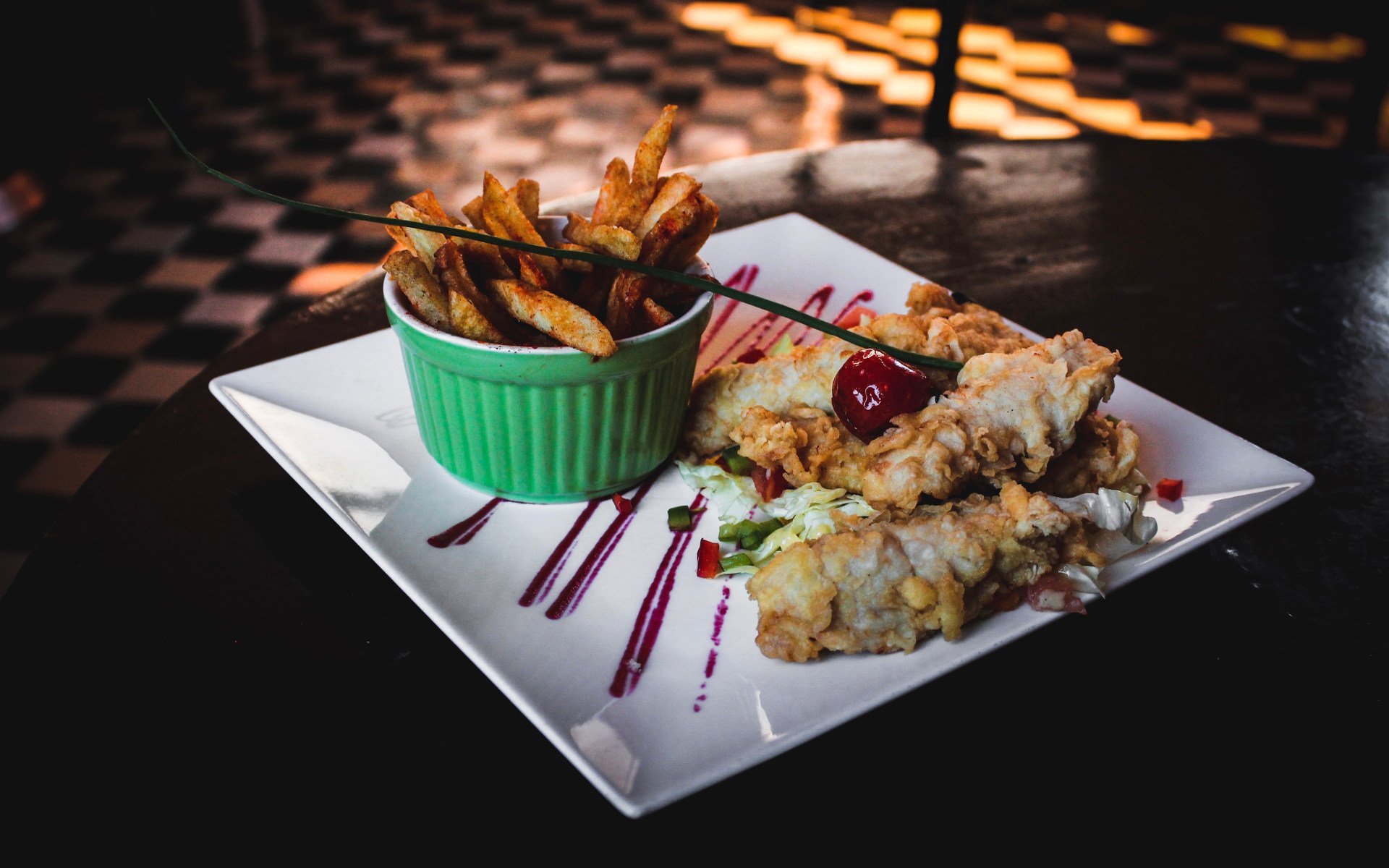