Kenyans make Mutura, a traditional Kenyan sausage also known as mbita or mbitha, from minced meat, spices, and herbs. They typically use goat or sheep meat. Alternatively, beef or chicken can serve the purpose.

The history of mutura traces its roots among the Maasai people of Kenya, who have been making and consuming mutura for centuries. The Maasai, themselves a pastoralist community, rely on livestock for their livelihoods. Mutura helps them to preserve meat for long periods of time without refrigeration.

In the past, Kenyans used to make mutura by filling animal intestines with minced meat and spices and then tying off the ends to form a sausage. Today, some use artificial sausage casings, which are more readily available and easier to work with.

Mutura is a popular street food in Kenya. Food vendors sell it at markets and along the roadside. It is typically served grilled or barbecued and is often accompanied by a side of ugali or chapati (flatbread). It is also a popular snack at social gatherings and celebrations. 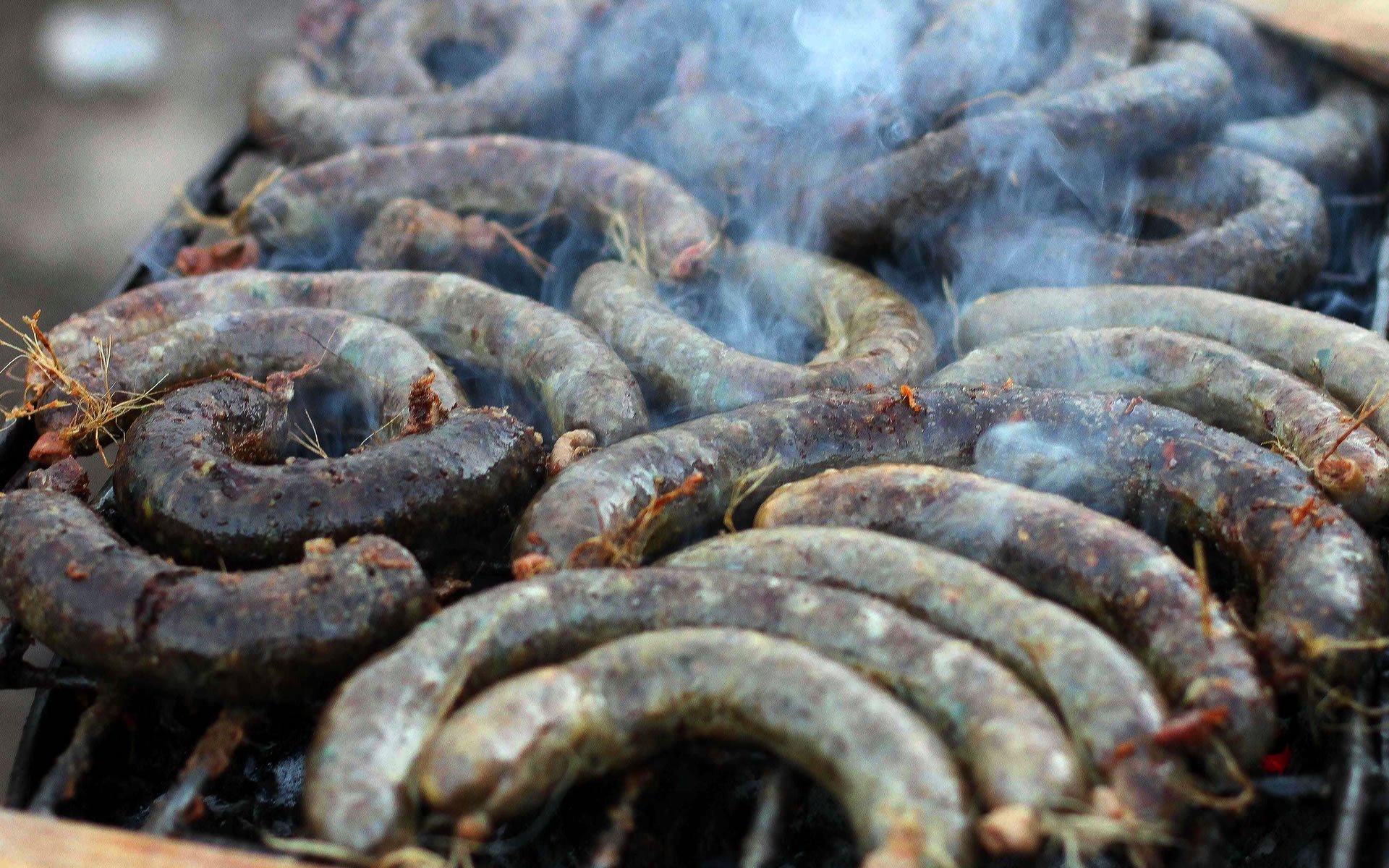