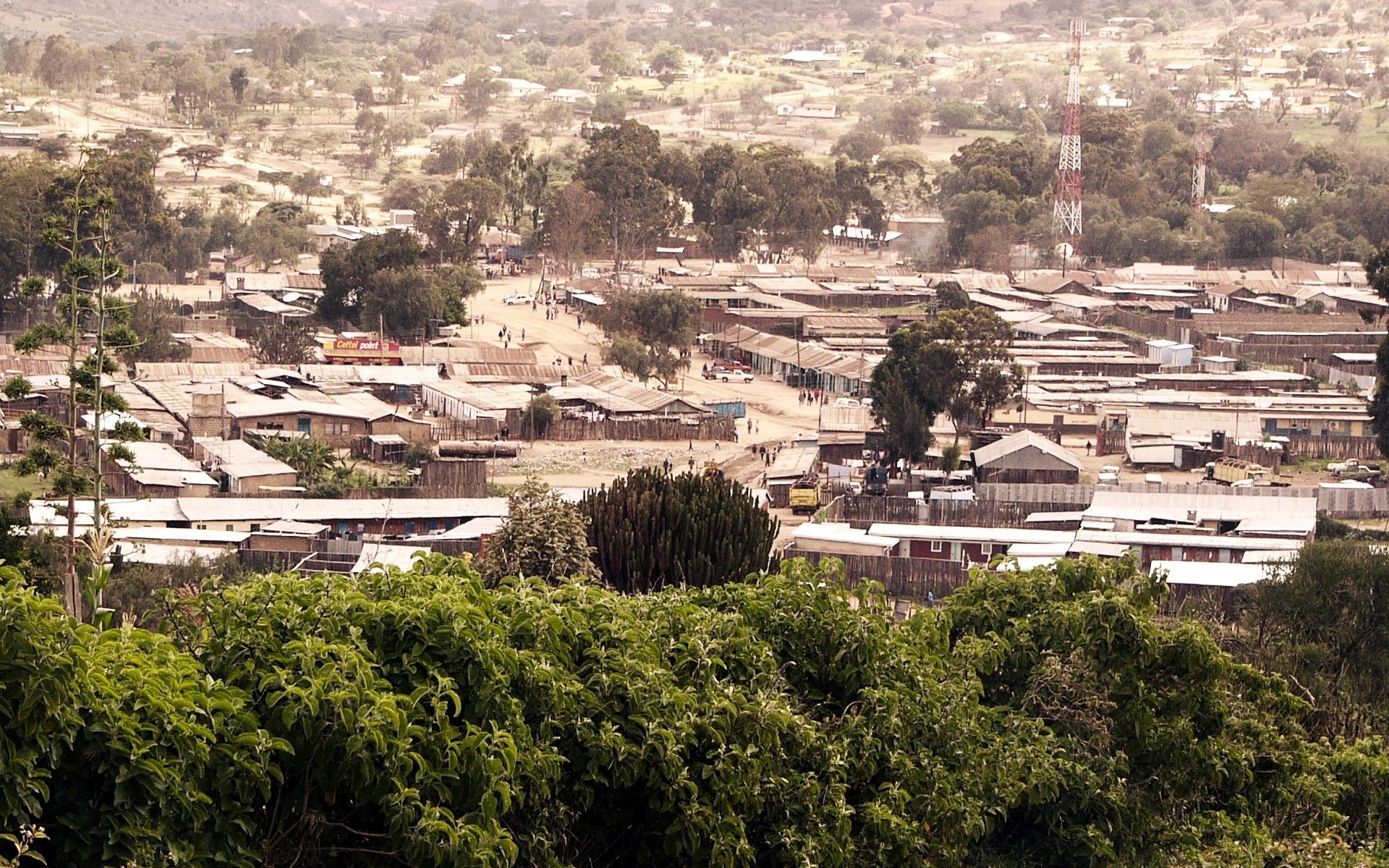 Maralal is described as the gateway to Kenya’s Northern wilderness but this frontier town, located about 348 KM North of Nairobi, about a 7-hour drive from the capital, is more than just a gateway. Regarded by many as the mecca for adventurers, nomads and camels, it is home to the Samburu people of Kenya.

‘The Place of God’, as it is also called, is where the Samburu, in times past, asked their gods for spiritual guidance and intervention. Loroghi Hills and the towering Matthews Range provide magnificent climbing, mountain cycling and hiking trails.

There are also opportunities for camel safaris with the excellent Samburu guides who navigate the wilds on camelback as part of their daily life.

The Maralal National Reserve, tucked away amidst the Ol Doinyo Lenkiyo Mountains, is also a treasure to behold and worth a visit. Within its boundaries, eland, impala, buffalo, baboon, warthog and zebra live in harmonious profusion but ever watchful for the leopard and hyena. Seasonally, elephants pass through the Reserve descending from the forested hills that lie to the north.

The only permanent water point in the reserve is a small waterhole a few metres from the Maralal Safari Lodge. It is at the terrace of this lodge where one can get superb views of the wildlife as they come to drink water at the waterhole.

Fifteen kilometres from Marala township, to the west, is the Great Rift Valley. Here, at a place called Losiolo, the valley wall of this prehistoric fissure is sheer and the vast, almost overwhelming view, totally breathtaking

Maralal is also home to the famous Kenyatta House. In this house, built at a cost of USD 8,000.00 by the colonial government, the late Jomo Kenyatta, Kenya’s first president, was detained prior to his release in the 60s. On the day he was released, the August 1961 edition of Ebony Magazine described the moment as such:

At precisely 11am, a car drew up with Kenyatta, his daughter Margret, two of his lawyers and a tough-looking Somali bodyguard in plain-clothes. The assembled reporters, photographers, radio and television interviewers surged forward to see the man whom white Kenya justice had labelled a monster in human disguise but whom many of his own people revered as their messiah.

Yet it is not all these historical and monumental sites that give Maralal the kind of global visibility it has enjoyed in recent years. Every year, in August, the International Camel Derby comes to town and Maralal comes to life.

The 3-day derby is a great social and sporting event which also offers a one-of-a-kind chance to experience, first hand, the culture and colour of the nomadic communities that call this region home.

It is the only camel race of its kind in the world usually held at the Yare Club and Campground, just a few kilometres out of town. There is an amateur and a professional race where both camel jockeys take part in the races which aim to raise funds towards alleviating some of the problems surrounding water and education faced by the people of Maralal.

Do not miss the amateur race which is equally exciting, if not hilarious, to watch as the camels thoroughly embarrass their riders by their (the camels) obstinacy when they decide to head-off in a completely different direction from that planned by the organisers!

A cycling event, where contestants get to test their local Black Mamba or Phonex bicycle brands alongside the more sophisticated mountain bikes over a course known to be quite demanding, adds to the attractions at the derby.

A triathlon is also held where both individuals and teams take part in 3 back-to-back races. This demanding challenge sees the competitors run, cycle and ride a camel over a 10 KM course. There you are, another reason to head over to Maralal this August! 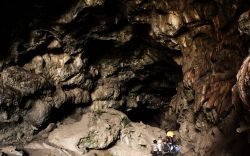 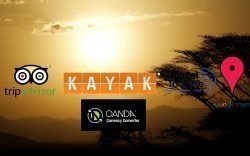 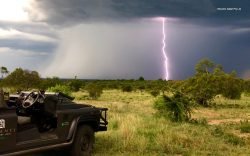 Future Travel Will Be a Seductive Green