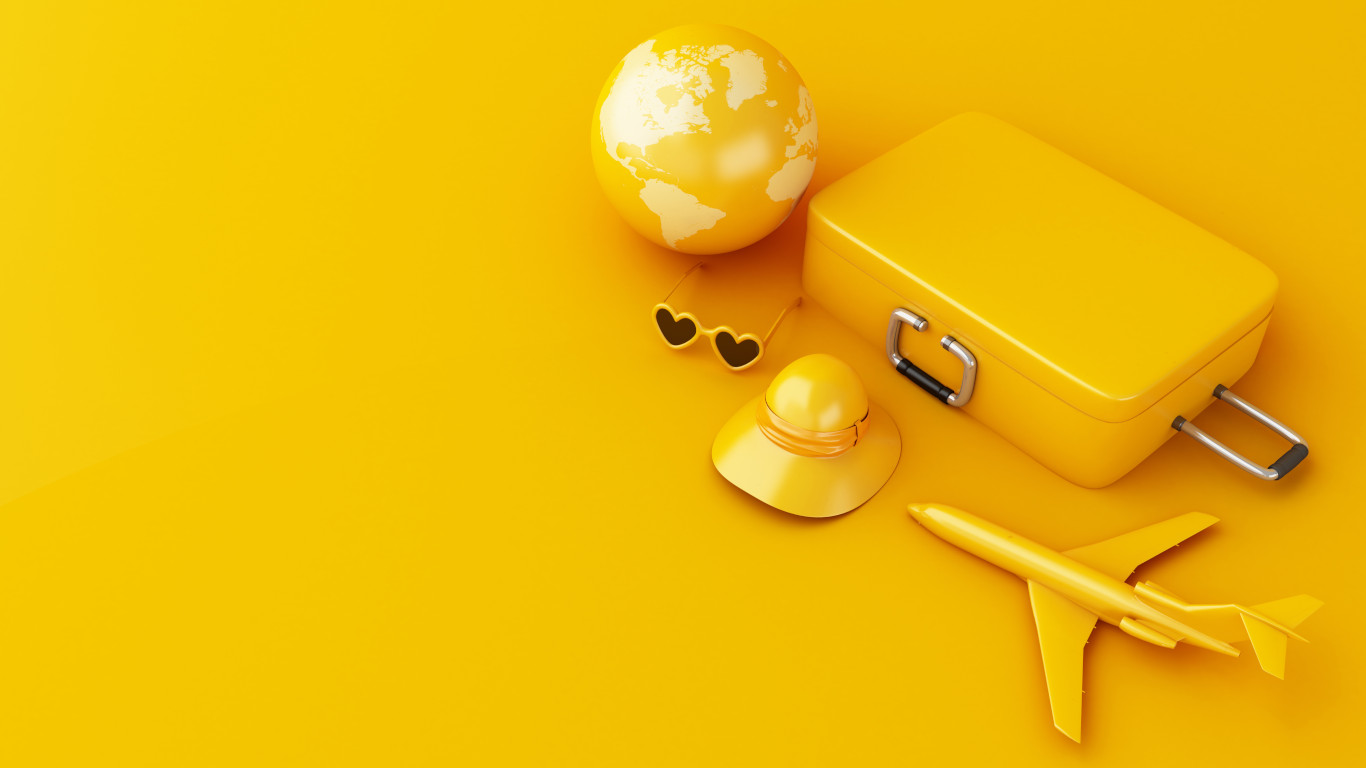 COVID-19 has single-handedly managed to crash international tourism, a report by the United Nations Conference on Trade and Development (UNCTAD) says. UNCTAD fears the crash may trigger a USD4 trillion loss to the global GDP between 2020 and 2021. In a report published today (30th June), the UN body reveals that tourism and its related sectors suffered a USD2.4 trillion loss in 2020 when international tourist arrivals dipped. The United Nations World Tourism Organization (UNWTO) warns a similar loss may occur this year unless the global uptake of COVID-19 vaccines improves.

According to the report, 60% of global GDP loses in tourism is in developing countries where vaccination uptake is playing catch-up to its developed counterparts. For example, rapid tourism recovery in France, Germany, Switzerland, the United Kingdom and the United States traces its roots to higher vaccination uptake, the report says.

Either way, pre-COVID-19 international tourist arrivals will remain an illusion until after 2023, according to UNWTO. The main barriers are travel restrictions, slow containment of the virus, low traveller confidence and a poor economic environment.

In July last year, UNCTAD estimated that a four to twelve-month standstill in international tourism would cost the global economy between USD1.2 trillion and USD3.3 trillion, including indirect costs. It turns out the situation is much worse. The worst-case scenario UNCTAD had projected last year now looks pretty optimistic, with international travel still low more than 15 months after the pandemic started!

According to UNWTO, international tourist arrivals declined by 73% (about 1 billion) between January and December 2020. In the first quarter of 2021, the UNWTO World Tourism Barometer points to a decline of 88%. Developing countries have borne the biggest brunt of the pandemic’s impact on tourism. They suffered the most considerable reductions in tourist arrivals in 2020, estimated between 60% and 80%.

Do you think low vaccination uptake will affect tourism? Leave your views in the comment section below. 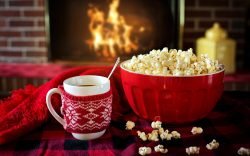 How to Cure Wanderlust During Lockdown 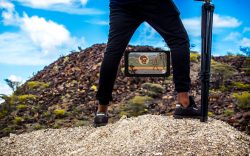 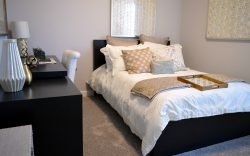 3 Ways to Keep Your Airbnb COVID-free