Best Spots to Catch the WRC Rally this Year

Finally! Kenya has felt the roar of the WRC Rally after nearly twenty years of silence! It has been a long and arduous wait, so the last thing you want is to miss out on the rare action. Well, worry not. I have just what you need. But, first off, you better head out to the Great Rift Valley, where all the ‘Subaru Boys’ will most likely have camped. They arrived there days before you but let that not worry you. I will give you a rundown of the strategic spectator points where you can revel in the nostalgic relations between man and machine.

The prime locations will generally lie around Lake Naivasha and Elmenteita. However, if you also want a taste of the sideshows, then the Service Park at the KWS Training Institute will meet your every desire. So, without wasting more time, here are the options you have to allow you to maximise the views and the photo ops.

Kenyatta International Convention Centre
Here, in the heart of the capital city, you may not catch much action, but you will most definitely take in the colour and the glamour of the event.

On the southern shore of Lake Naivasha, the real battle of man and machine starts. Chui Lodge (13.34KM) and Oserian (18.87KM), the two stages inside the Oserengoni Wildlife Conservancy, will provide a backdrop teeming with lions and leopards, giraffes, antelope, and buffalo.

Kedong (32.68KM), the longest stage of the event, is not new to the Safari Rally. Here, you can choose between the area at the lake or the one adjacent to Longonot. If you miss some action on the first leg, be sure to catch it on the return trip as the rally cars retrace their way en route to Naivasha.

This is another legendary leg of the Safari Rally that the WRC Rally will take advantage of. The drivers will navigate the Elmentaita (14.67KM), passing through the Soysambu Conservancy on the Delamere Estate. The Soysambu (20.33KM) route, which also is the WRC Live TV stage, follows. Here, you may have to jostle a bit with the members of the fifth estate with their enormous telephoto lenses. Take advantage of the large spectator and hospitality area, though, to get up close to the cars before they start the special stage. Make sure you observe COVID-19 social distancing. At Soysambu, you have two ideal action locations at the start and finish of the stage.

Saturday ends with the 31.04KM stage under the shadows of the picturesque hill known as Sleeping Warrior. At this stage, you get a mix of scenic sites and spectacular action towards the end when it gets rocky. Make sure you take images of the Sleeping Warrior. They say around here that the hill resembles a sleeping Maasai warrior. Again take advantage of the return trip.

Featuring the north and south sides of Lake Naivasha, the grand finale happens on Sunday. Two loops of the forested Loldia (11.33KM) to the north and Hell’s Gate (10.56KM) to the south sandwich the rocky Malewa (9.71KM).

Hell’s Gate’s Fishers Tower is sure to provide a stunning backdrop here. Some even say it may be the best of any Wolf Power Stage at the WRC! You definitely should take advantage here to get close to the action as the rally comes to a fittingly unforgettable close. Armed with this ultimate guide to strategic spectator locations, you surely cannot miss catching some action of the eighteen stages and 320.18KM of the WRC Rally!

Here is a sneak peek of today’s event through Limuru below. 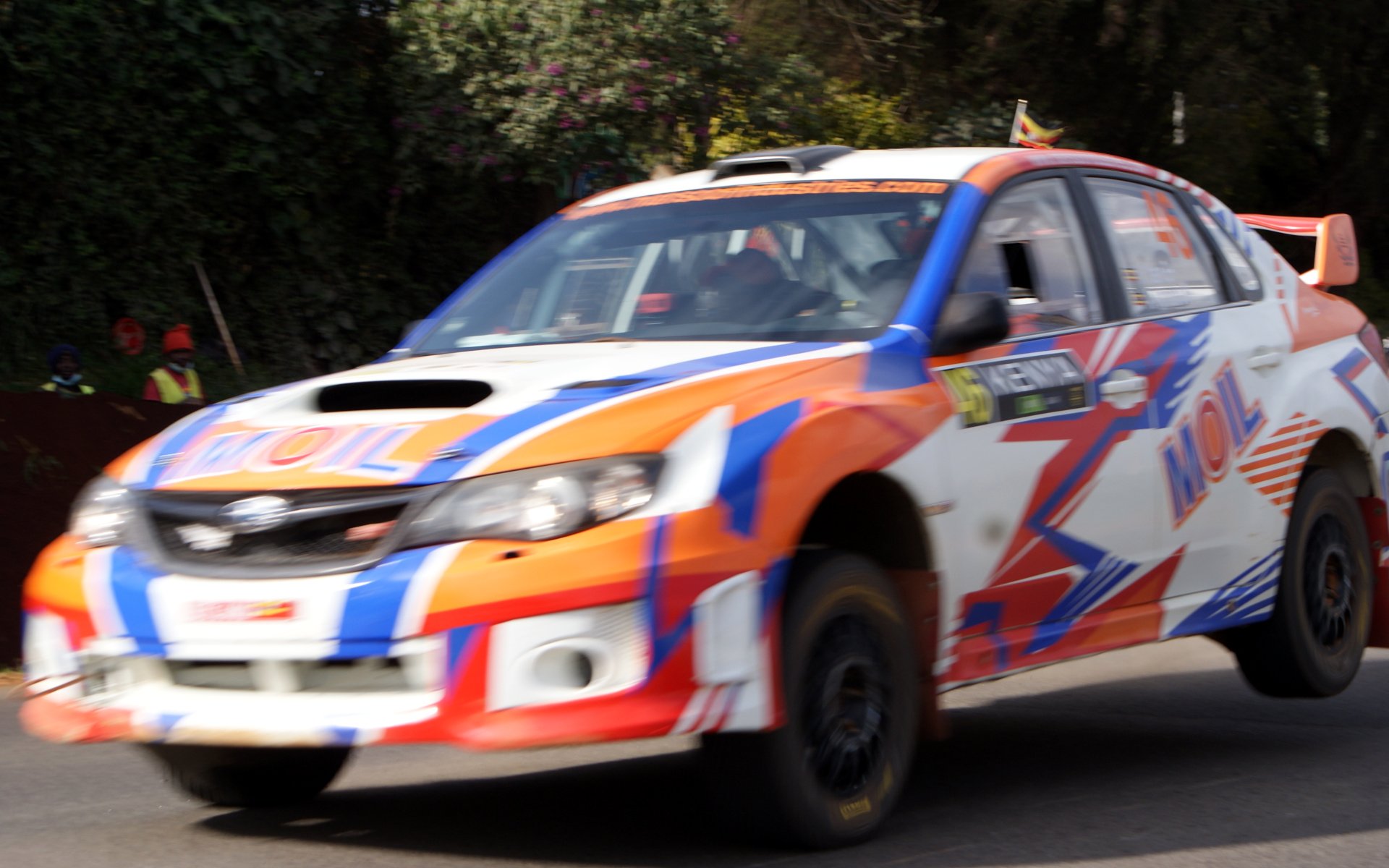 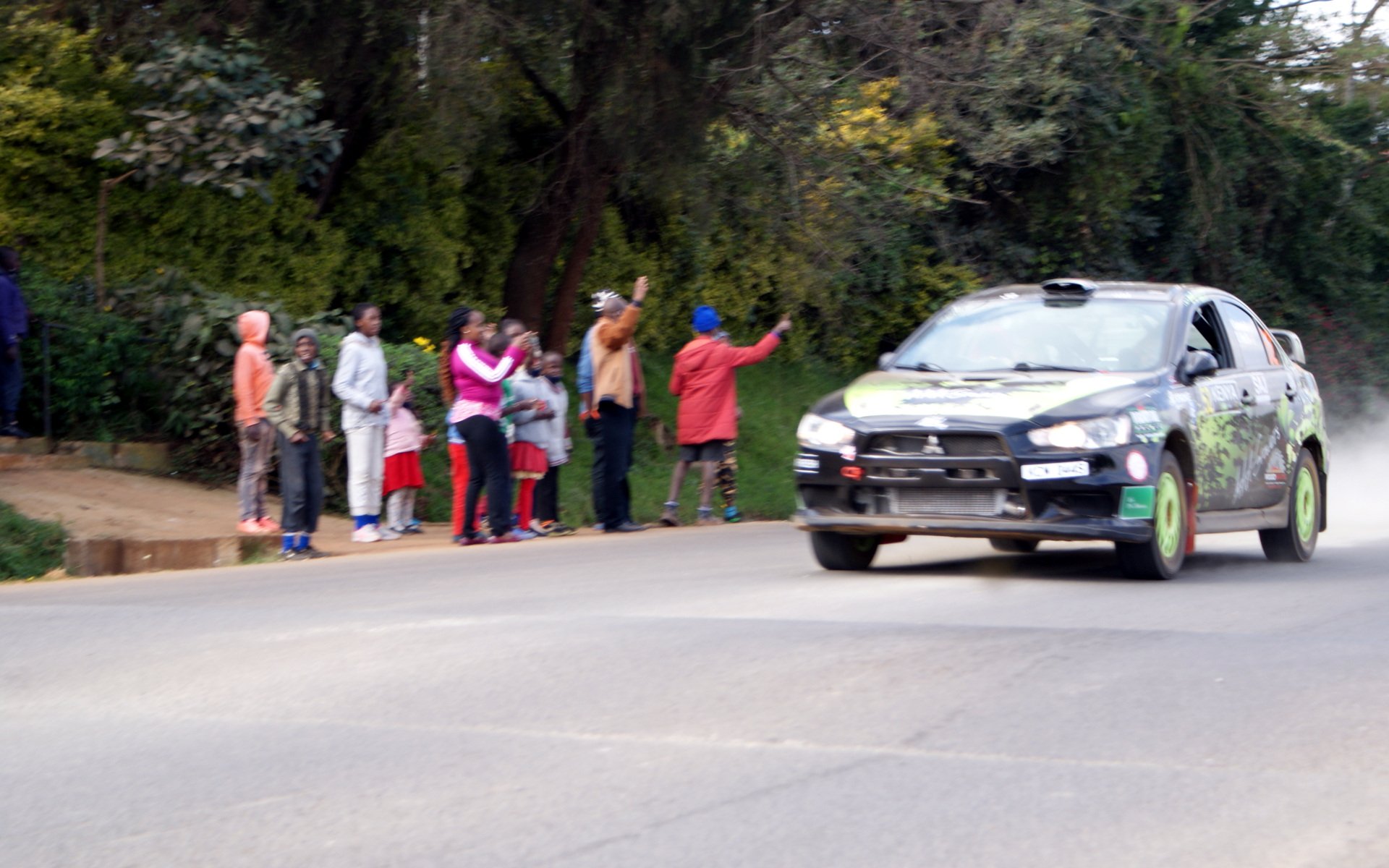 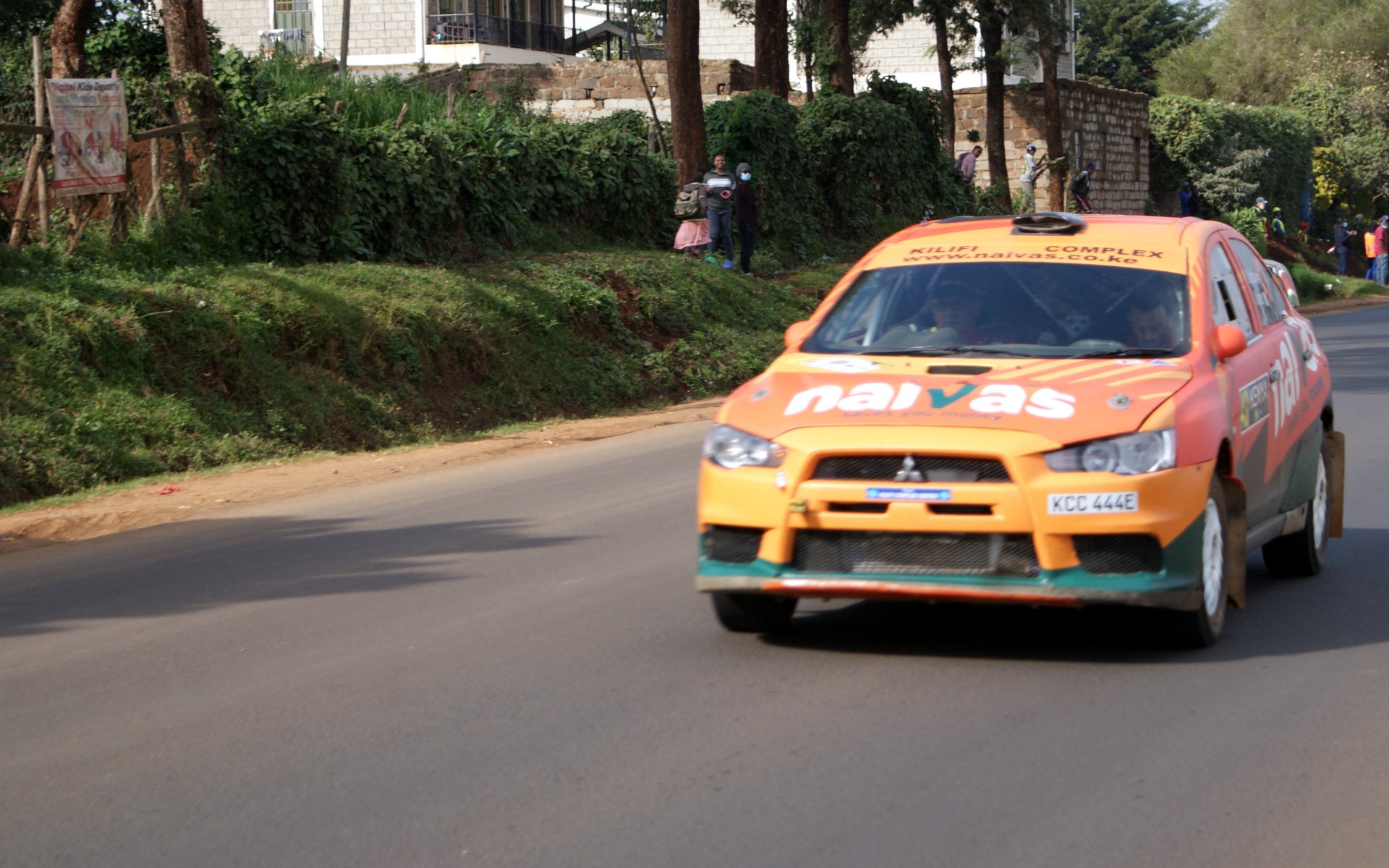