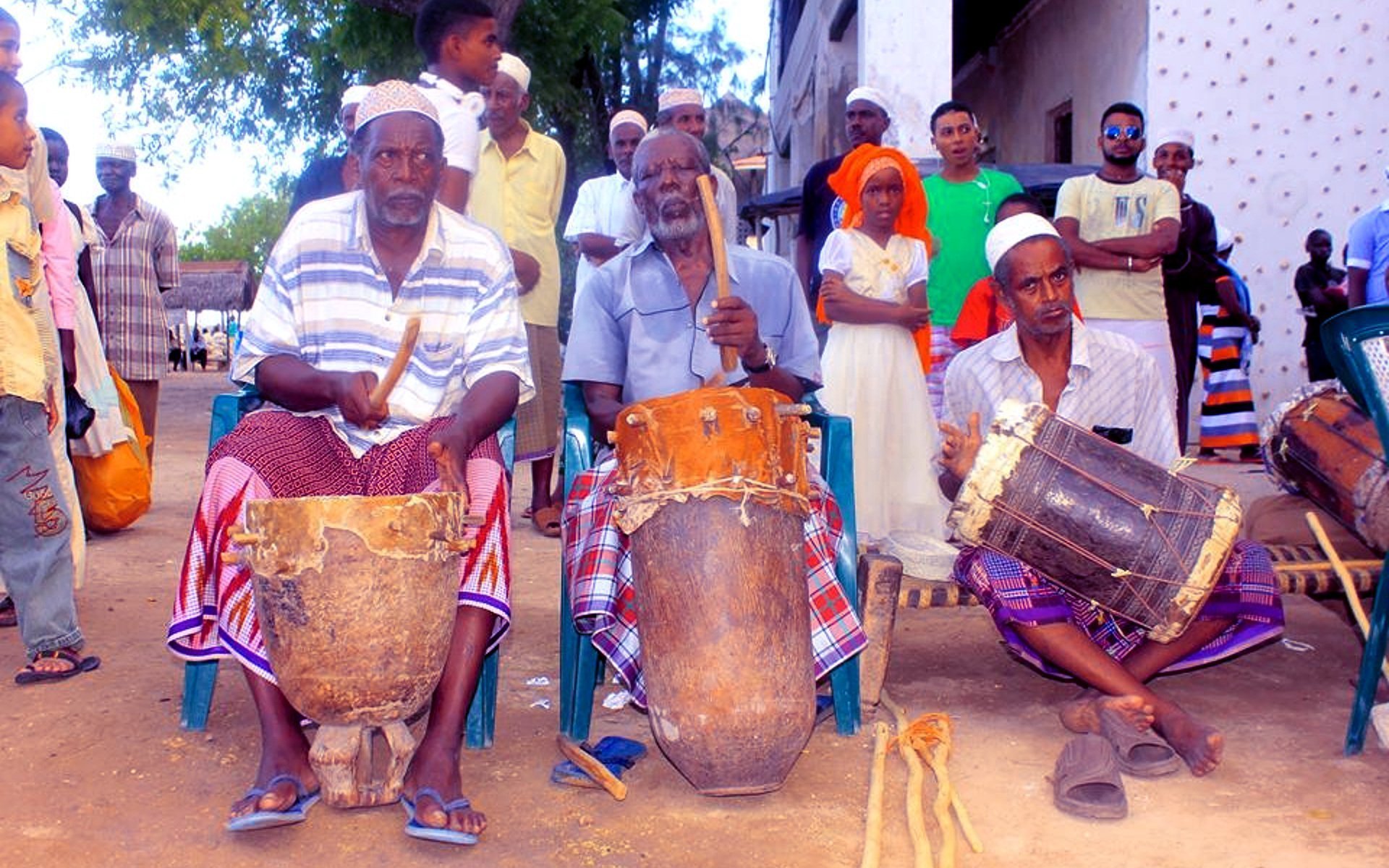 The Bajuni of Kenya, for at least 5 centuries thrived in a string of cross-border settlements stretching from Kismayuu in southern Somalia down to the northern tip of Pate Island in Kenya. This beautiful homeland was known as the Bajuni Islands and comprised the 6 main islands of Chandra, Chovaye, Chula, Koyama, Ngumi and Darakasi.

You would sometimes hear people call them the 500 Islands or Dundas Group. Today the Bajuni only occupy the tiny island of Lamu, just north of the Tana River on the coast of the Indian Ocean where the 60,000 or so that remain fish, trade and farm.

Here, they have forgotten many things that defined them as a people, including their language, preferring nowadays to speak a form of Swahili known as Tikuu.

For centuries ethnic Somalis who lived on the Somali mainland did not venture onto the Bajuni islands. Most Bajunis were thus born, brought up, lived and died on these islands in peace, building ships, fishing, farming and trading. A few of them, mostly the men, learned to speak some Swahili or Somali quite early as a result of fishing or trading activities.

This cohesive balance changed in 1991 when President Siad Barre was overthrown. Inter-ethnic tensions and violence among Somalis themselves and with non-ethnic Somali went a notch higher. Initially, Somalis flooded onto the islands, bringing mayhem, violence, destruction and burning of property, robbery, rape and murder.

Later, mainland Somalis from broken homes or Somali minorities, were resettled on the islands and a Somali-speaking presence was established on the islands for the first time in history and remains till today.

Bu it was not only ethnic Somalis who moved onto the islands – others from the mainland who felt at risk or were felt by the United Nations to be at risk were also moved to the islands. Thousands of Bajuni, unable to defend themselves because they traditionally had no weapons and no access or knowledge of guns, fled, sailing south into Kenya, to stay with relatives in Malindi or Mombasa.

Others went to refugee camps near Mombasa in Kwa Jomvu and St. Anne’s or near the border in Northeast Kenya and Southeast Somalia in Liboi, Dadaab, Dagahaley, Garissa and such. Some were even settled in Kakuma, in Northwest Kenya.

In these refugee camps, forms of Swahili were the lingua franca. Bajuni in the camps might have spoken Bajuni to each other but they would have had to be careful because the other refugees were mainly Somalis, who did not like Bajunis or the use of their language, whether in Somalia or in Kenyan camps.

Not surprisingly, most Bajunis did not like the camps which, incidentally, were quite porous hence their closure by the Kenya government. In these camps refugees were allowed to live and work outside camp if they had the right documents. Those doing so would hence use Kenyan Swahili as their main language of communication. The ones who managed to stay with relatives in Kenya coastal towns would have been exposed to Swahili daily.

The Bajuni subscribe to Islamic law to run their day-to-day affairs. Men are the breadwinners and a woman’s place is usually within the home which she customarily leaves only to visit or to go to the market. Her visiting is done late in the afternoon when the housework is finished and the children are playing. The men can stay longer, usually gathering at a men’s meeting place or the mosque.

The men wear kikoys, which is a piece of material wrapped around the waist like a shirt, and rubber thongs on their feet. Bajuni women wear discreet black veils with only their eyes visible to the world. Traditionally, a woman would wear a ring through the centre of her nose, a gold disk in one pierced nostril, and several earrings through the tops of her ears.

Today, these are regarded as unfashionable. Children stay at home until the age of 6 or 7, when they are sent to the Muslim school where they learn to read the Koran, perform daily prayers and lead moral lives. Children are always the first to speak as they greet an elder with a kiss on the right hand.

A young person always stands to offer his seat when an older person enters a room and is always the last to eat. A girl is taught how to cook at about 10. When she reaches puberty, she is no longer allowed to mix with boys who are not of her own household.

She can also not leave the house without a female chaperone. When she goes out in public, she wears the traditional black, all-covering buibui garment.

A Muslim judge, or kadhi, handles the criminal and civil disputes of the community. 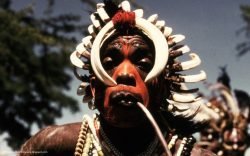 The Luo: Go Fishing with Children from the Lakeside 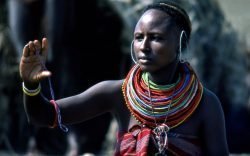 The El Molo: Live with Dwellers of the Island of Ghosts 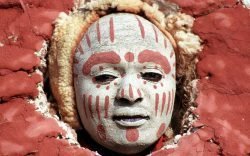 The Kikuyu: Avoid 10 like Children of Gikuyu and Mumbi