The ACK Mombasa Memorial Cathedral is no ordinary cathedral by any standard. First, it dates back to British colonial times. Secondly, it is built with coral-stone and thirdly, and the most striking, it looks like a mosque – literally!

This beautiful cathedral in all white and with arches and a silver-coloured cupola dome exactly like what you would find in mosques was initially to be put up in Freretown. Freretown had been established in 1875 on the mainland north of Mombasa Island as a settlement of liberated slaves.

But because Britain was eyeing Mombasa as the future capital of its British East Africa protectorate, the construction site of the Mombasa Memorial Cathedral moved from the mainland to the island. But why build a cathedral this way?

The Mombasa Memorial Cathedral sprouted from within a predominantly Muslim community and to blend in, its builders had to embrace the traditional Arab architecture of mosque construction.

Back then the spread of Christianity was not easy. Dr Ludwig Krapf, the German Lutheran who introduced modern Christianity to the Island faced so many difficulties making converts here, he had to move into the Coastal hinterland, among the Nyika, where Islam was less prevalent.

The Cathedral, established in 1903 as a memorial to Bishops Hannington and Parker and Reverend Wright, was an 1898 offshoot of the now divided Diocese of Eastern Equatorial Africa which at that point covered Uganda, Kenya and the then Tanganyika.

It is not clear why there being a sizeable number of missionaries who had arrived at the coastal town, it took longer to build the cathedral. Perhaps PJL Frankl’s book, ‘History in Africa’, sheds some light when he recalls how one of the administrators of the British East Africa Protectorate, James Hall, criticised the group for just enjoying the fleshpots of Mombasa while the single missionary ladies busied themselves with tennis, boating and with luck, the “hooking up of a decent hard-working administrator.”

By the time Mombasa Memorial Cathedral was consecrated on May 31st 1905, it had cost well above £4,400 to put up so that today we can celebrate over a century of Christianity and the day Arabs met the English in a magnificent piece of architecture.

The cathedral is located on Nkrumah Road, opposite DHL offices. Sunday hours of mass are as follows:

Go there one of these days you are in Mombasa and enjoy a church service as they did 116 years ago. 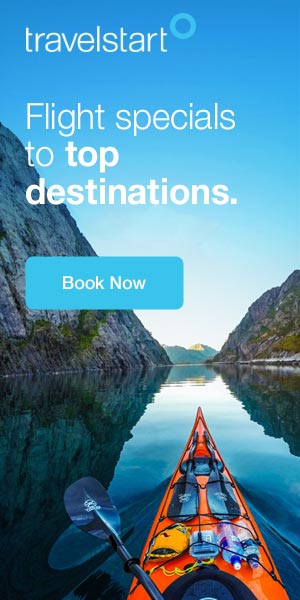