Ondiri Swamp has been considered a wonder of nature by many who have visited. The area around the swamp has this wobbly feel to it that gives you the sensation of sinking into the bosom of mother earth as you walk around.

Every step you take here gives you this sinking feeling that, in no time, you will be swallowed into Ondiri’s bosom as the earth under your feet mysteriously shifts – only you never do! It is such a surreal yet eerie experience you are very likely never going to forget any time soon!

As you can imagine, Ondiri Swamp is deeply shrouded in its share of myth and mystery that, listening to locals speak here, it is difficult to tell apart reality from fiction. There have been strange stories of people sinking into the swamp and their remains recovered either in Mombasa, Naivasha or Nakuru – but then those are just stories you say.

Perhaps there is some truth to this story because indeed the waters of Ondiri Swamp that are the source of water for many rivers including Nyongara River, which flows into Nairobi River, are known to lie on the same water bed with Lake Nakuru hence they water the swamp from below rather than by feeder rivers. It is, therefore, possible those unfortunate souls follow the same path to end up in these other far-off towns.

But besides its many mysteries, Ondiri Swamp bears a lighter side to it. Local folklore speaks of a time the swamp was an open lake. When European explorers ‘discovered’ it, it is said they called it the ‘Old Lake.’ The locals, not able to pronounce this, corrupted it to Ondiri and thus Ondiri Swamp was born.

Apart from its shape-shifting nature, Ondiri Swamp, which is the only quaking bog in the country, offers a quiet environment to unwind and reconstitute your thoughts as you enjoy a spectacular, yet untapped, nature trail on the 10 KM course provided by the swamp’s 30 HA of land. 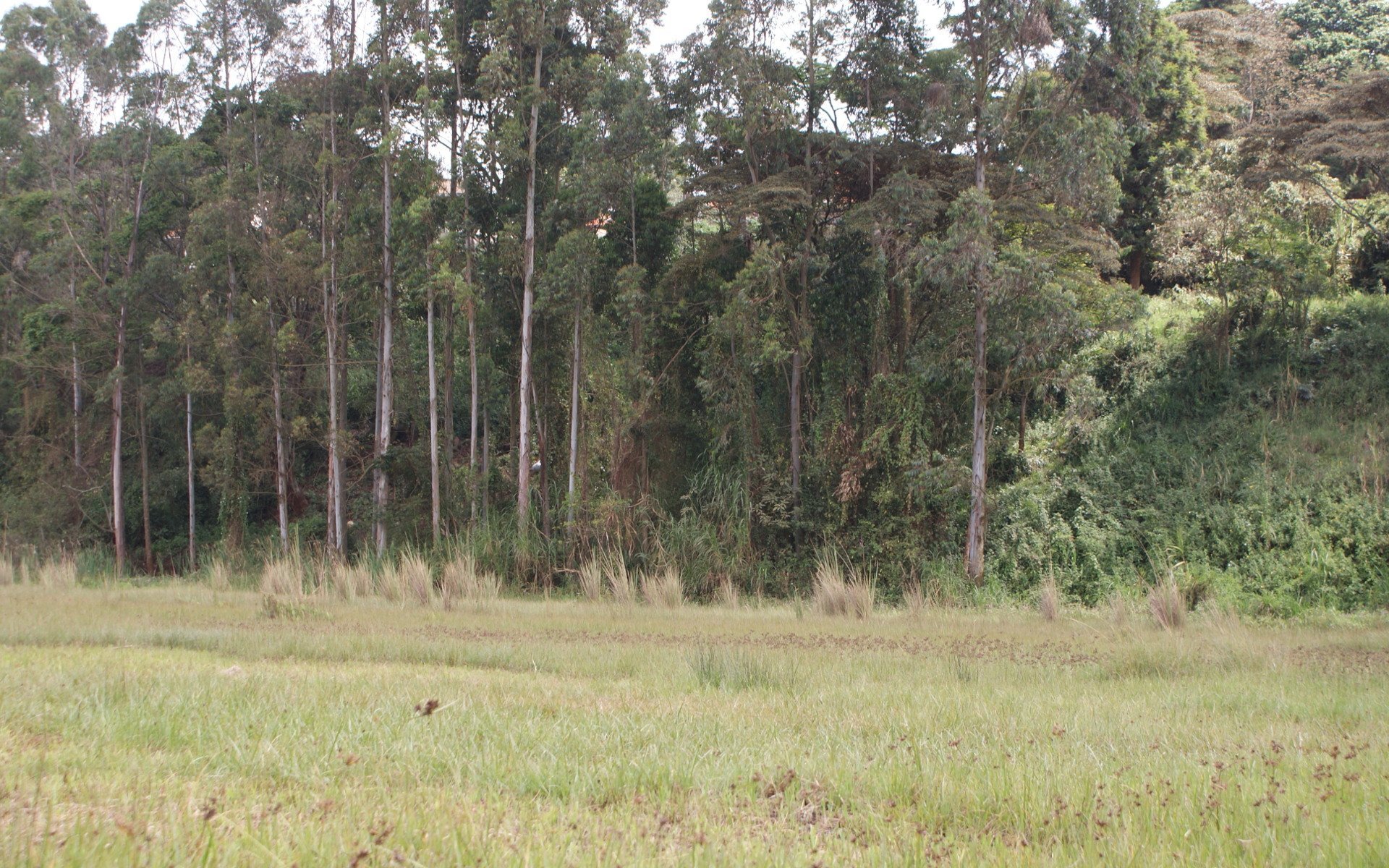 Its waters are even rumoured to have healing power and as a result, the place attracts frequent pilgrimages from traditional religious groups who come here to bathe in the waters as they pray.

If you are lucky, you may even catch glimpses of what remains of a once famed assortment of rich flora and fauna including species of rare birds like the crested crane, red-throated wryneck and the yellow bishop. Some intrepid travellers before have picnicked at the site and even enjoyed a barbecue in the wild bush.

At the place where the water bursts out from the wetland to join the Kikuyu springs and later the Nairobi River, there is a makeshift bridge made out of logs erected by the local community. I am told that during the rains, crossing this bridge is like playing the Russian roulette with your life. 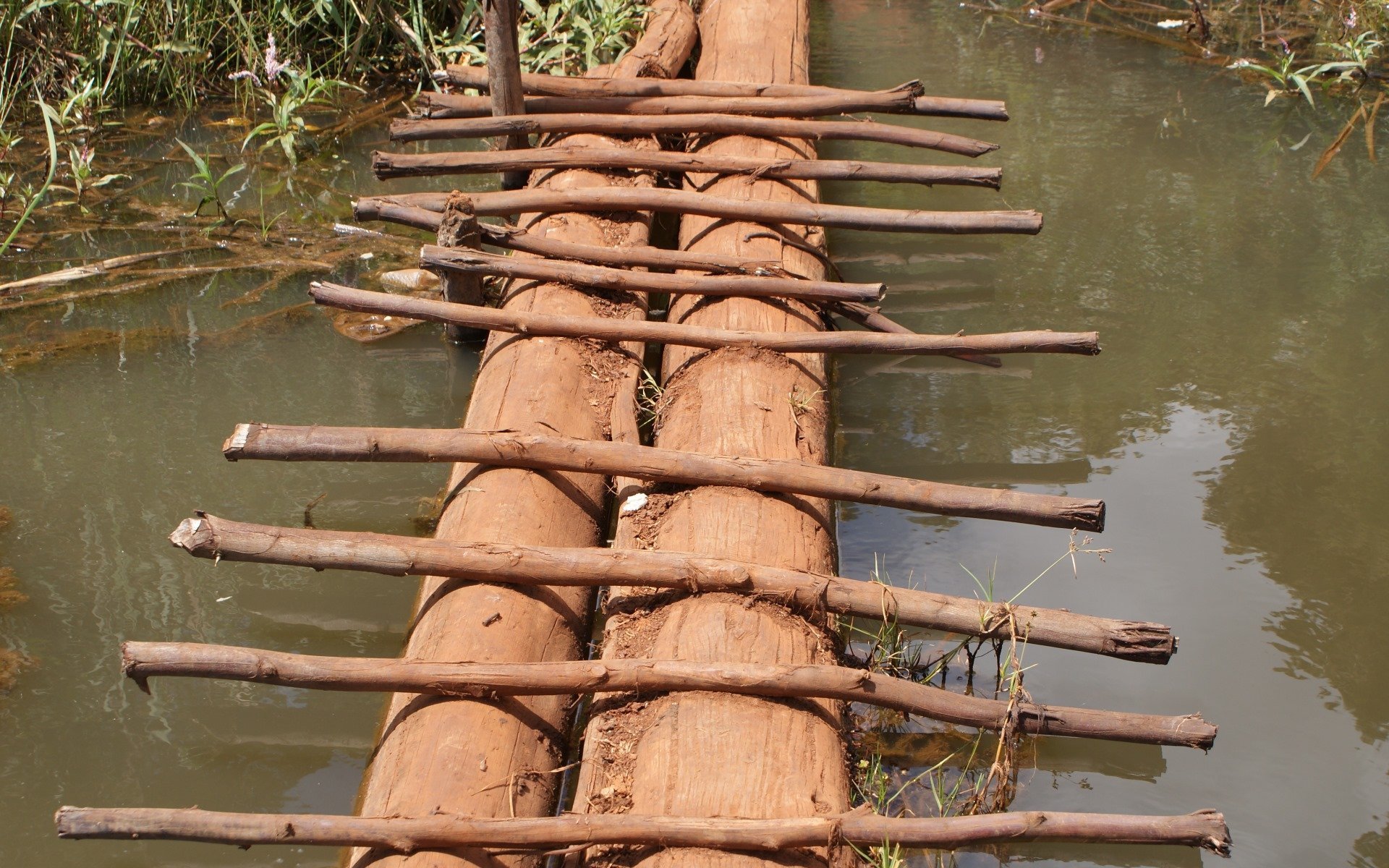 Being the second deepest wetland in Africa after Doula in Cameroon, Ondiri is actually quite deep so take great care while here. By my estimation, the area around the makeshift bridge could be somewhere between 2-3 M (7-10 FT) deep.

But you had better hurry because human encroachment is exerting tremendous pressure on this ecosystem resulting in accelerated soil erosion and siltation. 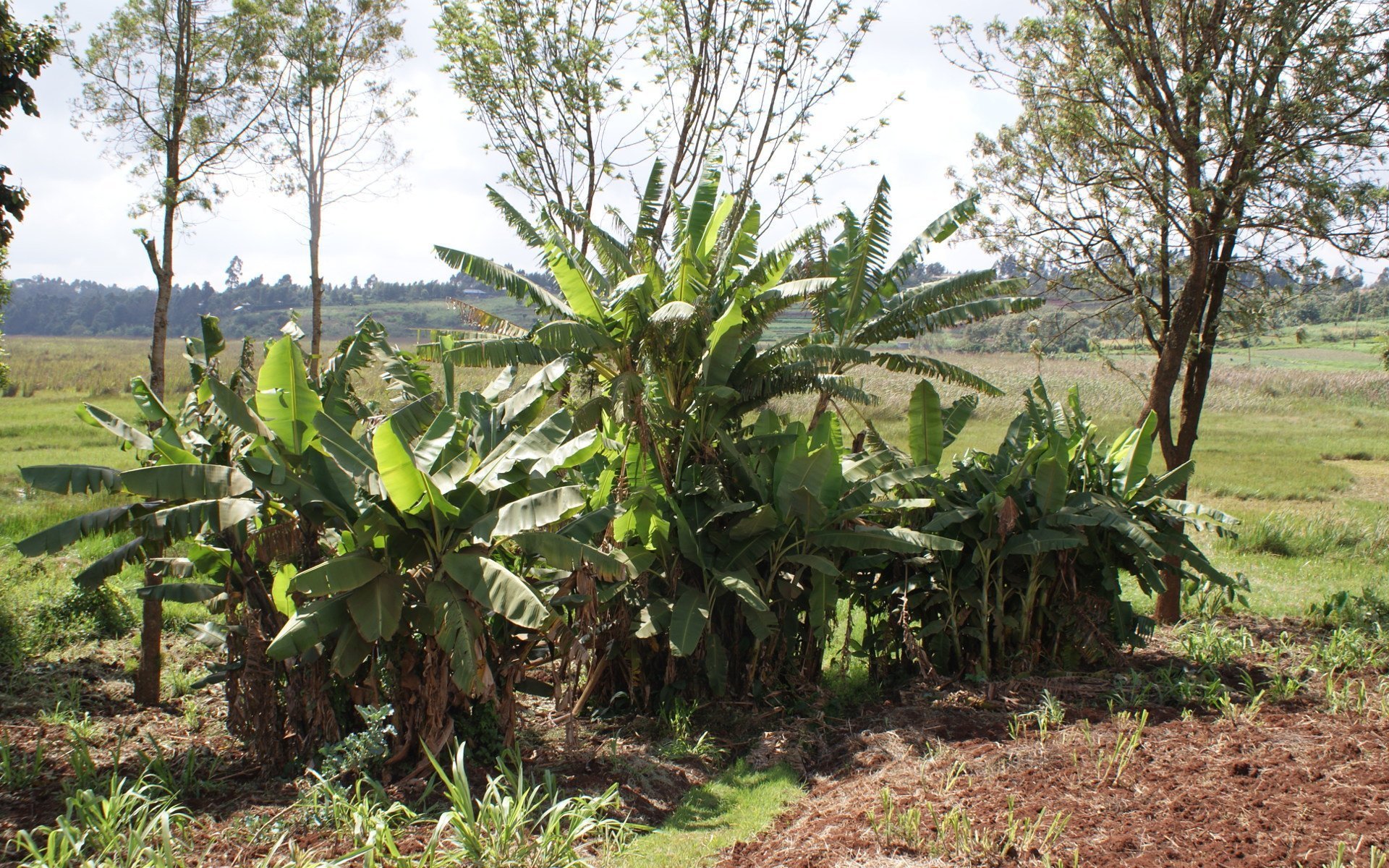 In the 1990s, there were attempts to conserve the entire wetlands at Ondiri but these were not successful. Recently, it seems there are some renewed efforts towards protecting what remains of this amazing place. The Water Resource Management Authority (WARMA), for instance, is now restricting any form of farming activity in the riparian.

A group calling themselves the Friends of Ondiri are also working to ensure the old beauty of Ondiri is somehow restored and safeguarded for future generations to experience this fantastic mystery of nature. I wonder what they are doing to reduce the unregulated water harvesting going on here.

Conservationists estimate that there are about 45 unmetered water pumps drawing water from Ondiri swamp. I counted at least 10 in the short period I was there.

Next time you are in Kikuyu, pay Ondiri Swamp a visit. It is about a 1 KM from the town and about a 25 minutes drive from Nairobi, just past the entrance to Alliance Boys’ High School, as you come from Karen on Kikuyu road. Turn left on a dirt road that goes on the new Kikuyu bypass.

Not much has been done by way of developing the place as a tourist destination so there are no parking facilities. You just have to leave your car by the roadside and descend on foot to the swamp. Enjoy and do not end up in Nakuru! 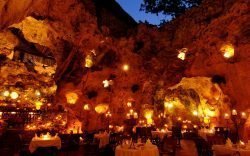 Take your Dinner in an Ancient Cave at Ali Barbour’s 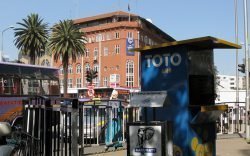 From a House of Sin, Torr House Becomes a Bank 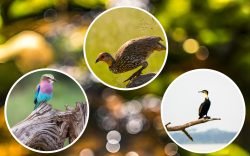