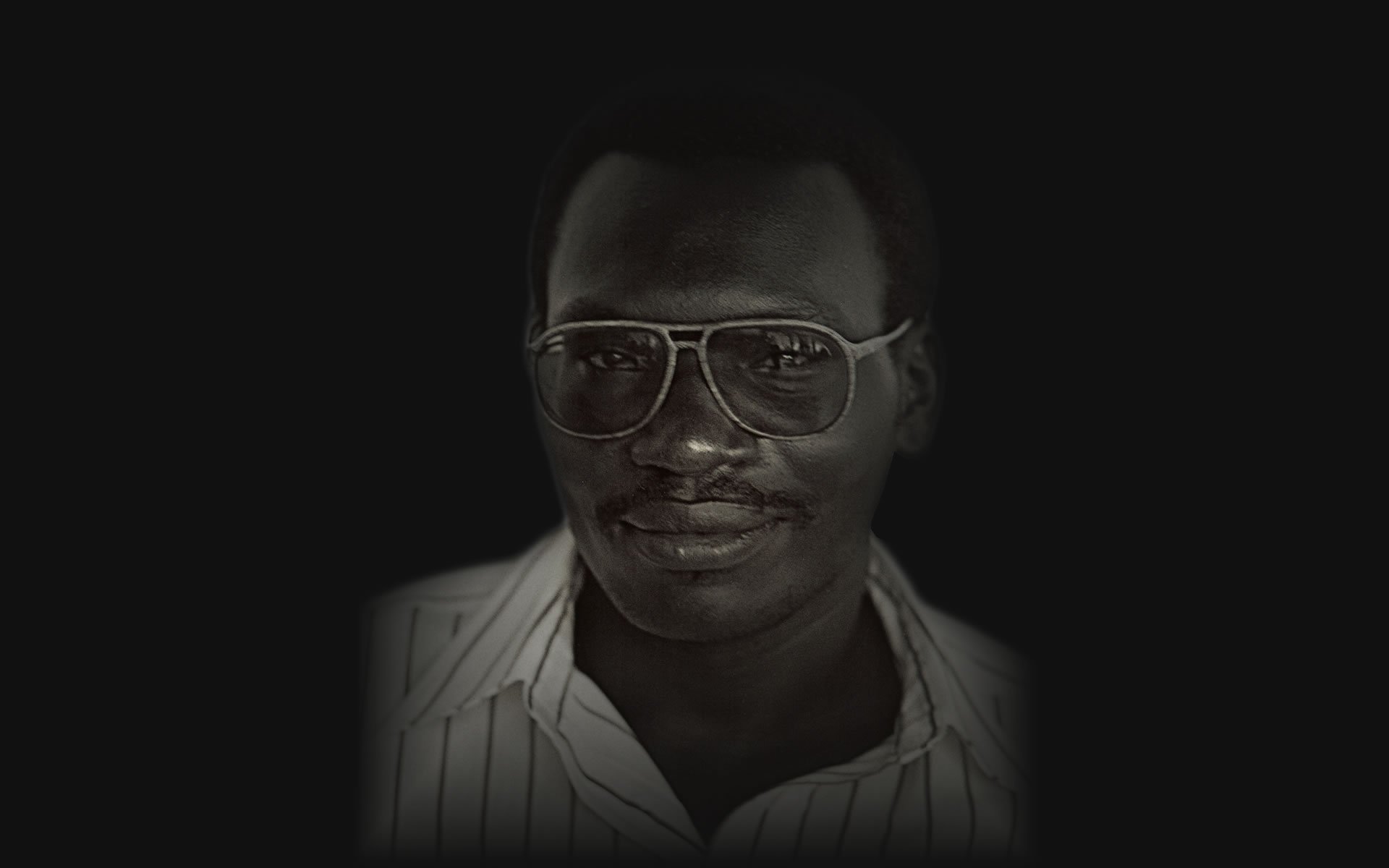 “We have come an extraordinarily long way to stand here on an evening in Nairobi and listen to plans to dispense enormous sums of money to countries other than our own, primarily as a result of the efforts of ourselves.” Those were the words of Dr. Richard Leakey, then Director of the Kenya Wildlife Service, at the gathering to launch Michael Werikhe’s Walk for the Rhino in America.

Michael Werikhe, born on 25 May 1956, aimed to raise between USD 2 to 3 million during his six-month walk in the United States and Canada in aid of the black rhinoceros.

Most of the funds were to be disbursed to priority rhino conservation projects in 6 African countries: Cameroon, Namibia, Tanzania, Zambia, Zimbabwe and, of course, Kenya. One-quarter of the money raised was to be allocated to the Species Survival Plan of American zoos, a programme for breeding endangered animals in captivity.

It was a long road for Michael Werikhe, since that day he stepped into the office of the then Executive Director of the East African Wild Life Society, Nehemiah arap Rotich and announced that he wanted to walk from Nairobi to Mombasa for the Rhino. Rotich recalled how Werikhe convinced him that he could do it, and even decided to walk uphill, from Mombasa to Nairobi, to prove that conservation is difficult, but worthwhile.

As for security, Werikhe simply brought along 2 of his pet snakes. Richard Leakey was there to welcome Werikhe at the end of the first walk, and both Nehemiah Rotich and David Western of Wildlife Conservation International saw him off on his second walk, across the 3 countries of East Africa. Them Mushrooms, the well-known Kenyan band, composed and sang ‘Save the Rhino’ for him; the song was to be heard in the US as part of a promotional video about Michael Werikhe’s Walk.

For his 3rd trek, Werikhe hiked across 5 European countries, from Assisi in Italy over the Alps into Switzerland, through Germany and The Netherlands and across to Great Britain. With the World Wide Fund for Nature, he raised a million dollars for rhino conservation projects in Africa. In recognition of his crusade for the rhino, he was named to UNEP’s ‘Global 500′ honour roll in 1989.

“Planning for the American walk began in March 1988 when news were received that Michael Werikhe would be receiving the award of the Goldman Environmental Foundation of San Francisco, California,” said Helen Gichohi of Wildlife Conservation International, who was the chairman of the Michael Werikhe Walk Committee in Nairobi. She recalled that the walk really got off the ground, thanks to a start-up grant of USD 30,000 from the Liz Claiborne and Art Ortenberg Foundation.

The challenge of matching the grant and organising the walk in North America was taken up by the American Association of Zoological Parks and Aquariums, AAZPA, and the Discovery channel, an American cable television network. In the audience were then ambassador Smith Hempstone of the USA, representatives of Associated Vehicle Assemblers and Caltex, and a veritable ‘who’s who’ of the conservation movement in Kenya.

“The fact that you are from Africa, and as an African doing something for conservation, will not be lost on the American people,” Richard Leakey said to Michael Werikhe in parting. “Regardless of the financial outcome [of the walk, the political, sociological and public respect outcome is already assured.” As Michael Werikhe walked to the podium to bring the International Conference on Rhinoceros Conservation and Biology to a close, he could feel the tension in the air .

The meeting of top scientists and policy makers in San Diego, California, had been highly charged. Debate had raged between the proponents of captive breeding programmes in zoos in the North, and those who felt that more results per money spent could be achieved by protecting rhinos in their natural habitat in the South. “This was the atmosphere under which Michael had to give the closing address,” said Helen Gichohi, who attended the Rhino conference in San Diego.

“As always, he rose to the occasion. He spoke to a totally silent audience for over half an hour,” Gichohi remembers. They were captivated by what he had to say, about his quest to save the rhino though he knew next to nothing of its biology, about his views on the role of the zoos and the field conservationist, and mostly, that nothing would be gained in conservation if the major players were divided and self serving in their aims and objectives.

Michael Werikhe’s address to the International Conference on Rhinoceros Conservation and Biology was one of the highlights of his 2,400-KM walk in the United States and Canada to raise concern and funds for the black rhinoceros, one of Africa’s most endangered animals.

Michael Werikhe believed that if all stakeholders worked together as a single unit, the future of the black rhino and indeed the future of conservation can be guaranteed. He dedicated his life to this philosophy.

Perhaps, today, whatever little remains of our black rhino population owes its existence to the campaign he began. For this relentless efforts, we honour him at the Kenya Geographic Hall of Fame.

Sadly, Michael, then a widower, died in August 9, 1999 as a result of complications following injuries sustained in an attack 3 weeks previously, by thugs in Mombasa as he was on his way to work. He left behind 2 daughters. 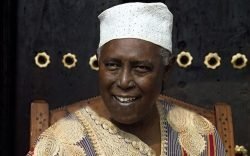 Part of Africa’s Art Lives Because of Joseph Murumbi 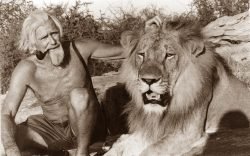 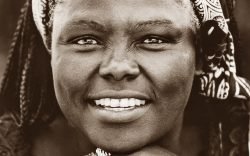