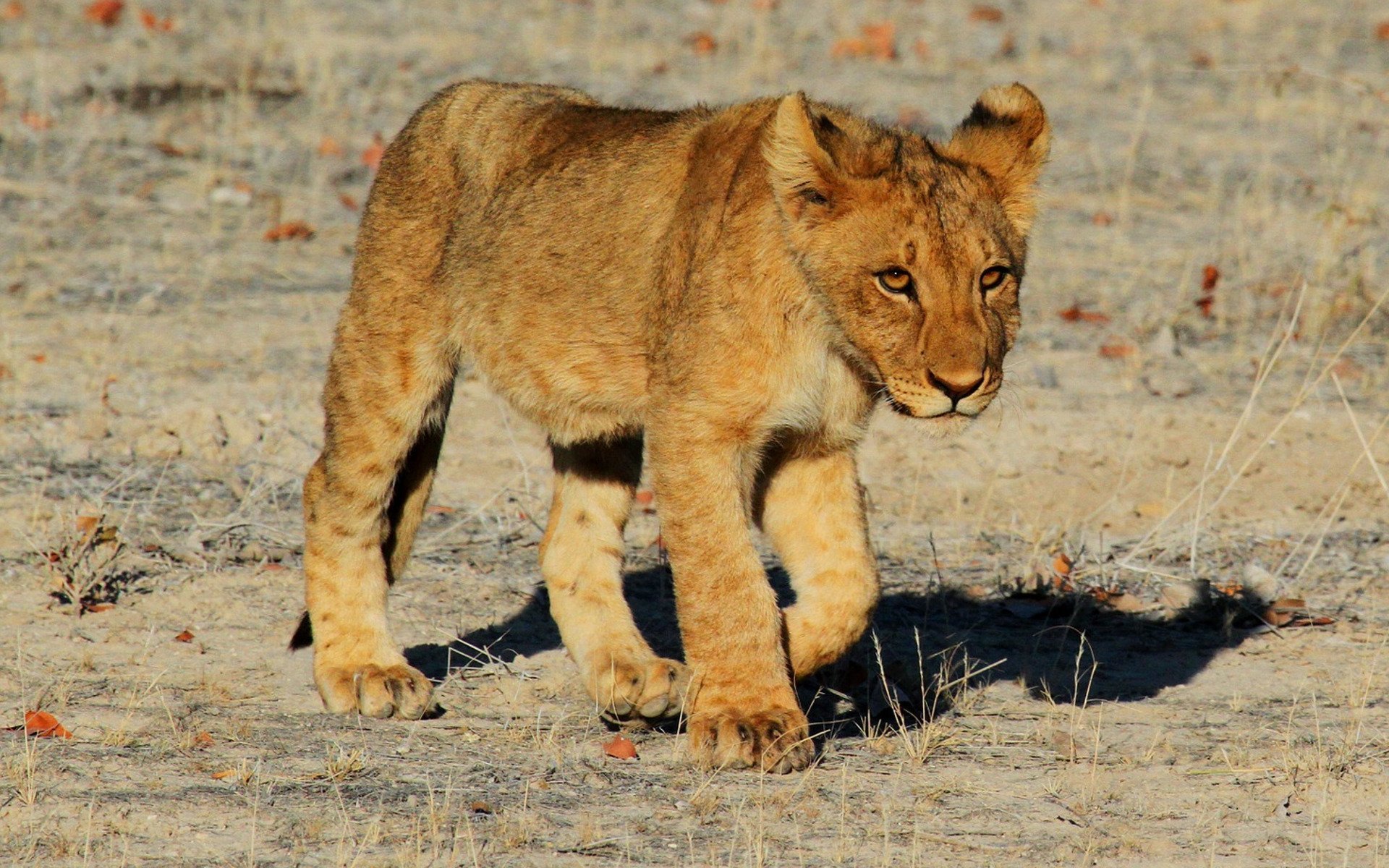 Picture this for a second, being held hostage by a lion cub. Yeah, as crazy as it sounds this actually happened. A couple of friends and I took a game drive to the Nairobi National Park. The aim was to have a day full of excitement and plain simple fun.

Since all of us had at one time been to this national park, we wanted to spice things up and make the game drive more interesting. So we hired a land cruiser that had its rear only covered by canvas.

We braved ourselves with a simple prayer and set off for the park. The view was incredible. Acacia trees scattered all over, thorny bushes and weird looking gigantic rocks – we were spoilt for choice. The game warden assured us that the animals are not in the habit of coming close to the vehicles so we were safe in the open cruiser.

We began by seeing the usual animals; zebras, gazelles, impala and wild beasts. As we continued, we came to an area which the guards described as lion territory.

We were excited that now we would be able to see some interesting animals. As the cruiser slowly drove around a sharp bend, we came face to face with a pride of lions just a stone’s throw away from the dirt road.

The driver stopped for us to take snaps before we continued on the rest of our journey. This was breathtaking – literary. We were so engrossed in the excitement of it all that we did not take any note when the cubs started coming closer to the car until one of them jumped right on the game warden’s feet.

The look of horror in his eyes said it all. He quickly told us not to make a sound, or any sudden movements. He went on to explain that if the cub felt threatened and made a distress call, that would be our last day on earth. Nobody made a move – breathing became difficult, and eyes became watery.

The only thing we could do was sit and wait for the lion cub to find its way out of the car but all it was interested in was pulling the game warden’s shoe strings. I could not help but wonder, what would happen if the other cubs followed the same queue. Lions, big or small, just gave me the creeps!

It seemed like forever, the girl seated next to me, Lucy, already had tears trickling down her cheeks and it was just a matter of time before she broke. This went on for a short moment until the little feline decided that he had had his fun.

As soon as the cub jumped out of the car, the driver started the car and drove off admittedly in a bit of haste to widen the distance between our car and the pride. He finally stopped at a safe distance to allow us to recover.

We all sat still for a minute, taking it all in and imagining what would have happened had the lion cub decided to call the others. Ken, who was seated right in front of me, said what I still consider to be the wisest words out of his mouth, “Please take us out of this place as fast as you can!”

The driver did not need to be told that twice and in about 20 minutes we were already back at the main gate. Soon the jokes started and the fear was gone. But as amusing as it seemed at the time, we were all aware that had God not intervened, we would have made the evening news.

What kind of harrowing experiences have you had inside a Kenyan national park? Share by leaving your comments below.

Paul Kamande is a passionate, controversial, unique and captivating writer. What he writes, you will want to read. His articles focus on distorting reality and embracing another side of humanity that only exists in our minds. We can learn so much more if we allow ourselves to fully use our mental capacity. 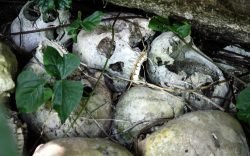 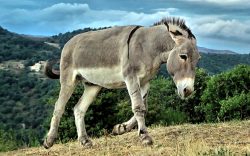 Why Nanyuki Has Zero Tolerance for Female Donkeys 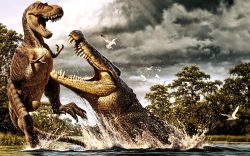 It seems Dinosaurs still Live among Us