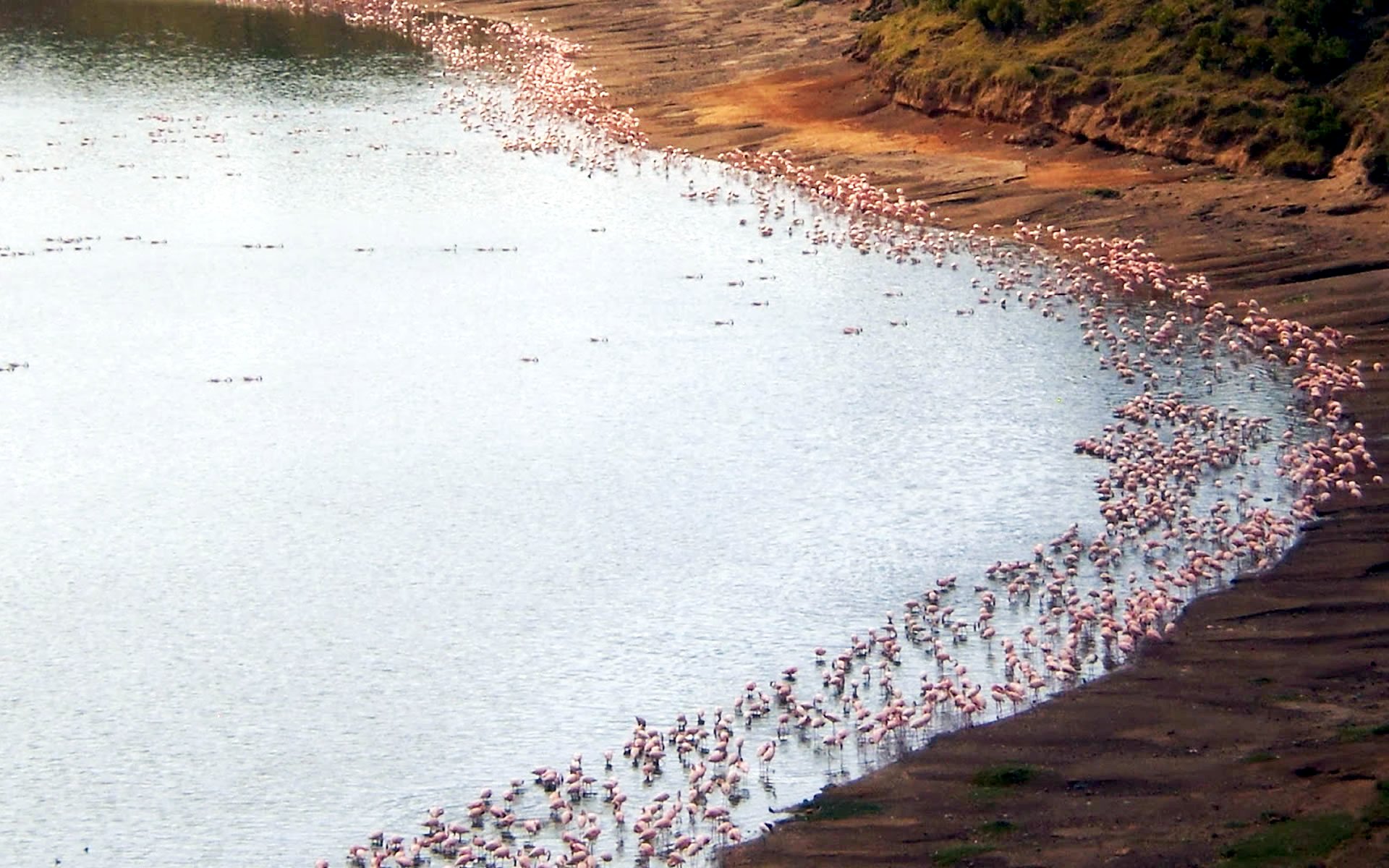 Simbi Nyaima in Kendu Bay, about a kilometre from Lake Victoria, means the village that sank. It is a crater lake shrouded in legend and mystery.

One such legend speaks of a particular village known as Simbi that stood where the now Simbi Nyaima lake is situated. One night, as the villagers were making merry at the home of their chief, an old smelly and ugly woman wandered into the homestead.

The woman was tired and hungry and begged for food and a place to lay her head for the night. What she received instead were insults from the revellers as well as the chief. Little did they know that the woman was the daughter of a famous rainmaker who had passed away a while back.

The chief of Simbi ordered the older woman to leave his home or run the risk of facing his wrath. The rainmaker’s daughter slowly pulled herself together and left. One kind lady did, however, sympathise with her. She gave her food, a warm bath and shelter for the night.

As the woman was preparing to leave at the break of dawn, she advised the kind lady to take her children and leave the village immediately. She warned that she would punish the cruel villagers for the mistreatment they showed her.

The kind lady heeded the advice and packed her essentials, and left. No sooner had she gone than a drizzle fell on the land and gradually transformed into a storm. The storm swept the whole village forming the present-day Simbi Nyaima. Locals believe that Simbi Nyaima’s water is medicinal. Most even claim that it has no limit in depth. Why not visit one of these days and test for yourself? While you are at it, explore these three things.

Flamingoes often like moving here from their traditional home in Lake Nakuru. The sight of the birds provides excellent photography opportunities. Try selfies while you are it!

Locals insist Simbi Nyaima’s waters are medicinal. Some say they can cure various skin diseases. However, no scientific evidence exists as to what active ingredients are present in the water. Try anyway and see!

3. Try Out Some Watersports

If the story of the rainmaker’s daughter and how she wiped out a village with rainwater do not spur you to visit Simbi Nyaima, surely these three events should. 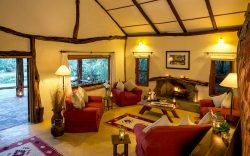