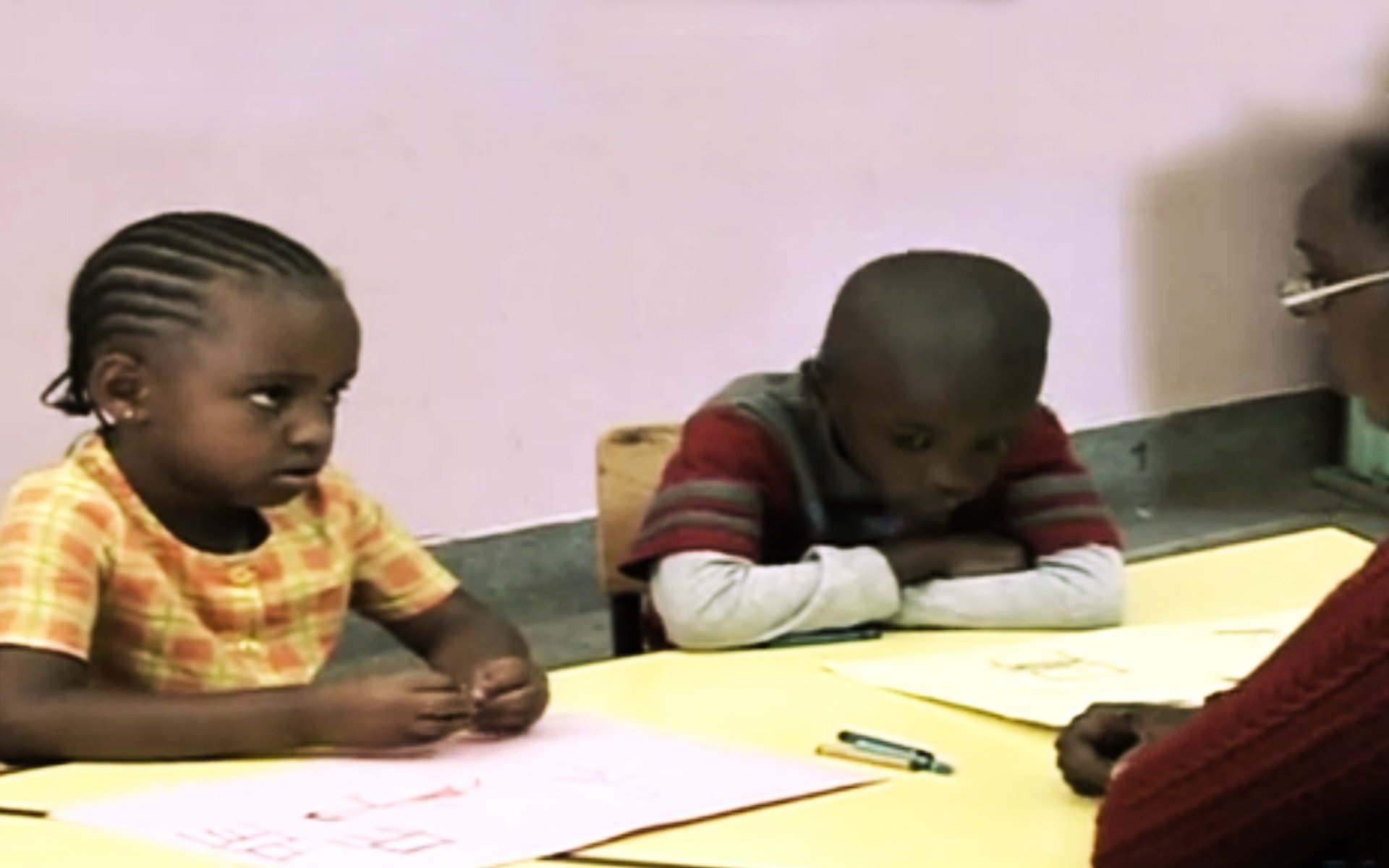 Pamela is a short film that highlights a scene that has become commonplace in our society as the pressures of a modern life drive all of us to the edge. Pamela’s father (Ken Ambani) starts off the story at the gate to his home as he fumbles with the padlock. He finally manages to let himself in and staggers to the main door and knocks – oh sorry, bangs it in reckless abandon.

Pamela’s mother (Lucia Shikuku) opens the door and is greeted with a sequences of abuses and near-impossible demands as she is promptly reminded who the lion in the house is – all this happens in the presence of little Pamela. It comes to affect her later.

In a mix of cleverly done sound effects intertwined with visuals of a disturbed Pamela, the audience is allowed to imagine the worst kind of beating her mother receives upstairs – it definitely is not an easy night for her – and for Pamela, of course, who watches as her mother is brutalised by a man she had grown up thinking was a caring and loving father.

The unstable environment Pamela lives in begins to show in her school work when one day, during an art class, while every other kid is drawing a picture of their perfect family, living together in harmony, she captures images of the brutal violence her mother goes through courtesy of her father. This disturbs her kindergarten teacher (Vicky Karanja).

Later in the day as the family drives home, Pamela shares the inspiration behind her school drawing with her parents and they are shocked that their feud has gone that far and deep – it is a sort of a wake-up call for them both, especially for the ‘lion’ of the house who realises that his love affair with alcohol has grown too close as his family has become distant. He promises to institute drastic changes towards distancing himself from the brown bottle and coming back home – daughter and mother look forward to brighter and better days ahead.

The storyline in Pamela is quite a common one all over the world. What Kanja has done in telling it is to bring it closer home in an African society where such matters are taboo to talk about in the public domain. Most battered wives choose to suffer in silence for fear of public ridicule and the stigma that comes with that. Kanja does that quite well in only less than 13 minutes.

Pamela is one of Kanja’s earliest productions done back in 2008 and so one can begin to understand why, for instance, Pamela’s father is sipping air during breakfast because clearly there is nothing in that cup! We might also excuse him for a lapse in the door banging scene where Pamela’s mother almost casually walks to the door as if the sound of her house door getting banged that hard is a normal occurrence. We would, for example, have expected to see her face contort in a conditioned expression of horror as she hears the signature voice outside she had grown accustomed to and connected with her nights of terror.

The music in Pamela is quite good but we feel it would have rendered the plot and the message more powerfully if it could speak to Africans in a language they know best – their own local music. Having said that, Pamela managed to attract the likes of Ambani to its cast which says one or two things about its quality. The award-winning short film has graced prestigious screens around the world including being featured at the Cannes Film Festival and other African film festivals.

You can actually watch the full film online here:

Even though Pamela has its share of flows. It nevertheless remains a powerful tool of communication and advocacy against domestic violence especially as it highlights the harsh truth that in the game of fists and verbal abuse, the ones most affected are the children – Reminds us of a an old Swahili wise saying that goes something like this, “Fahali wawili wakipigana, ziumiazo ni nyasi.” Loosely translated, it means that when 2 bulls fight, what gets hurt is the grass underneath them. That is why we decided to give Pamela a 68%. 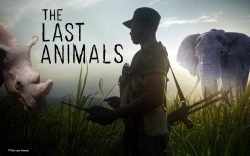 Uhiki Seeks to Take You on a Kikuyu Marriage Trip