Uasin Gishu derives its name from the Illwuasin-kishu Maasai clan that occupied this area as grazing land. During the Anglo-Maasai agreement of 1911, the Illwuasin-kishu surrendered the land to the colonial government and were subsequently pushed towards Trans Mara District. Uasin Gishu has had interesting occupants - both real and proposed. In 1903, the then British Uganda Programme seeking to resettle Jews escaping from Europe's growing antisemitism proposed it as a potential Jewish homeland. The British Jewish community leaders rejected it. In 1908, fifty-eight families of Afrikaans-speaking South Africans settled here. in 1911 another sixty followed. It was in these farms they established that Eldoret, the county's capital, was born.
Read more

If You Say Farm 64 or Sisibo, Eldoret Will Answer

As I ended my travel trilogy of western Kenya and the North Rift in Eldoret, I discovered the town was founded by South Africans and it acquired its name in a funny way. 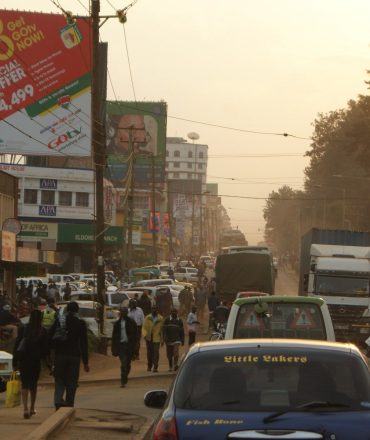