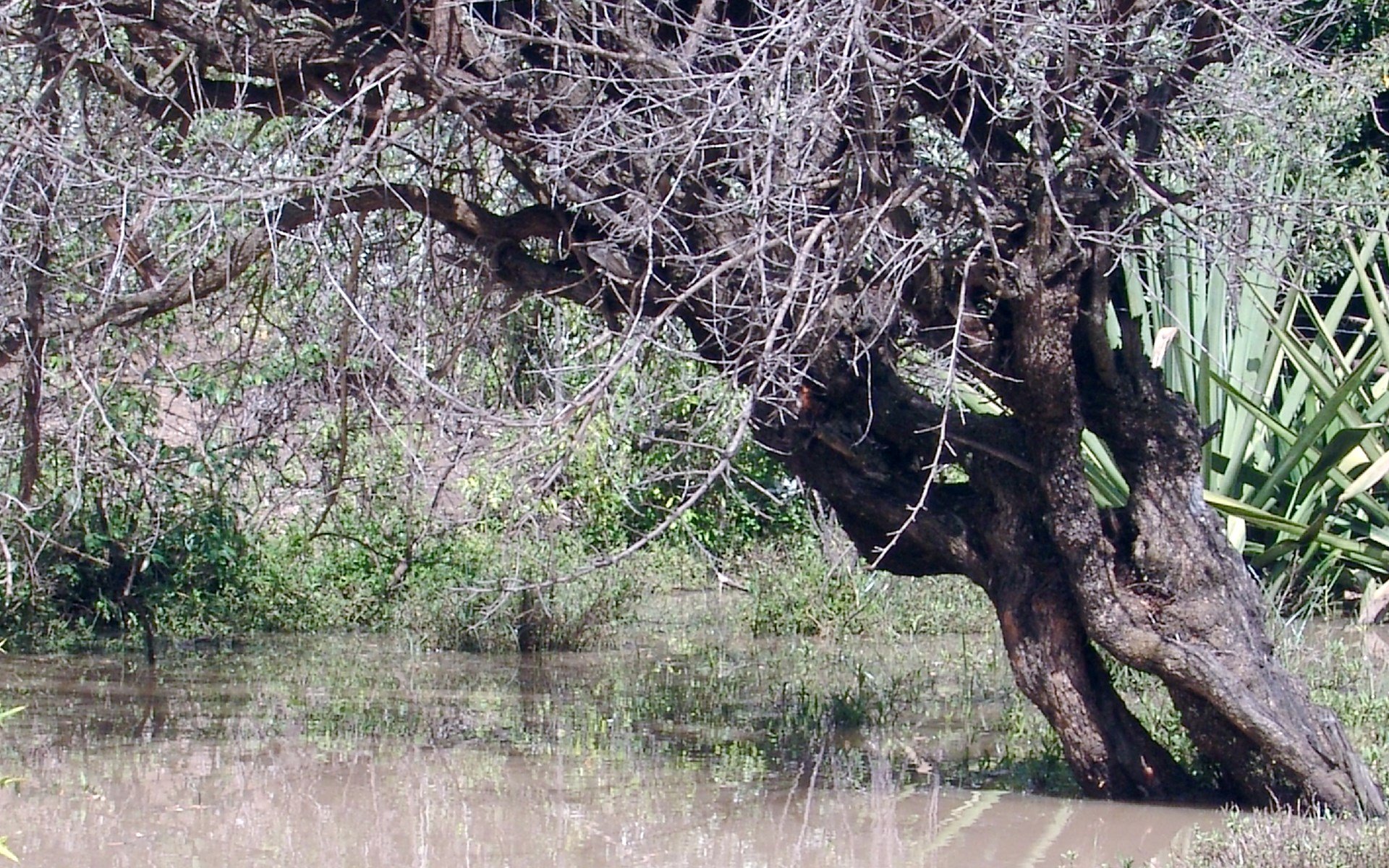 The government, through the National Environment Management Authority (NEMA), which is the executive and implementing arm of the Ministry of Environment and Mineral Resources, has issued a directive to the Lands Ministry to revoke all allocations of riparian land next to water bodies within 3 months.

The Water Resources Management Authority (WARMA), which oversees the mapping of set-back lines for water bodies in Kenya, has also been directed to ensure that it pegged and clearly marked the area within the same period.

In a letter from NEMA’s acting Director General, Dr. Ayub Macharia, the provincial administration is to begin implementation of this directive with immediate effect. This echoes government’s realisation that Kenya’s wetlands are in danger of becoming extinct as humans encroach into them and thus the need to protect them and their adjacent riparian areas.

The NEMA director said that riparian areas and those near them should be planted with indigenous trees and relevant wetland vegetation. He also cautioned against the planting of eucalyptus trees and directed that those already planted should be removed while no dumping or any other forms of pollution should be allowed to take place. 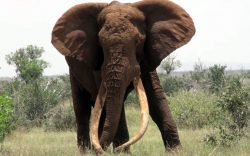 Satao Has Gone But Why Does it Matter? 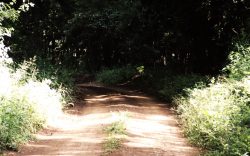 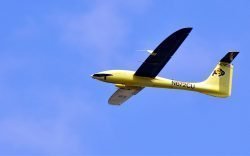