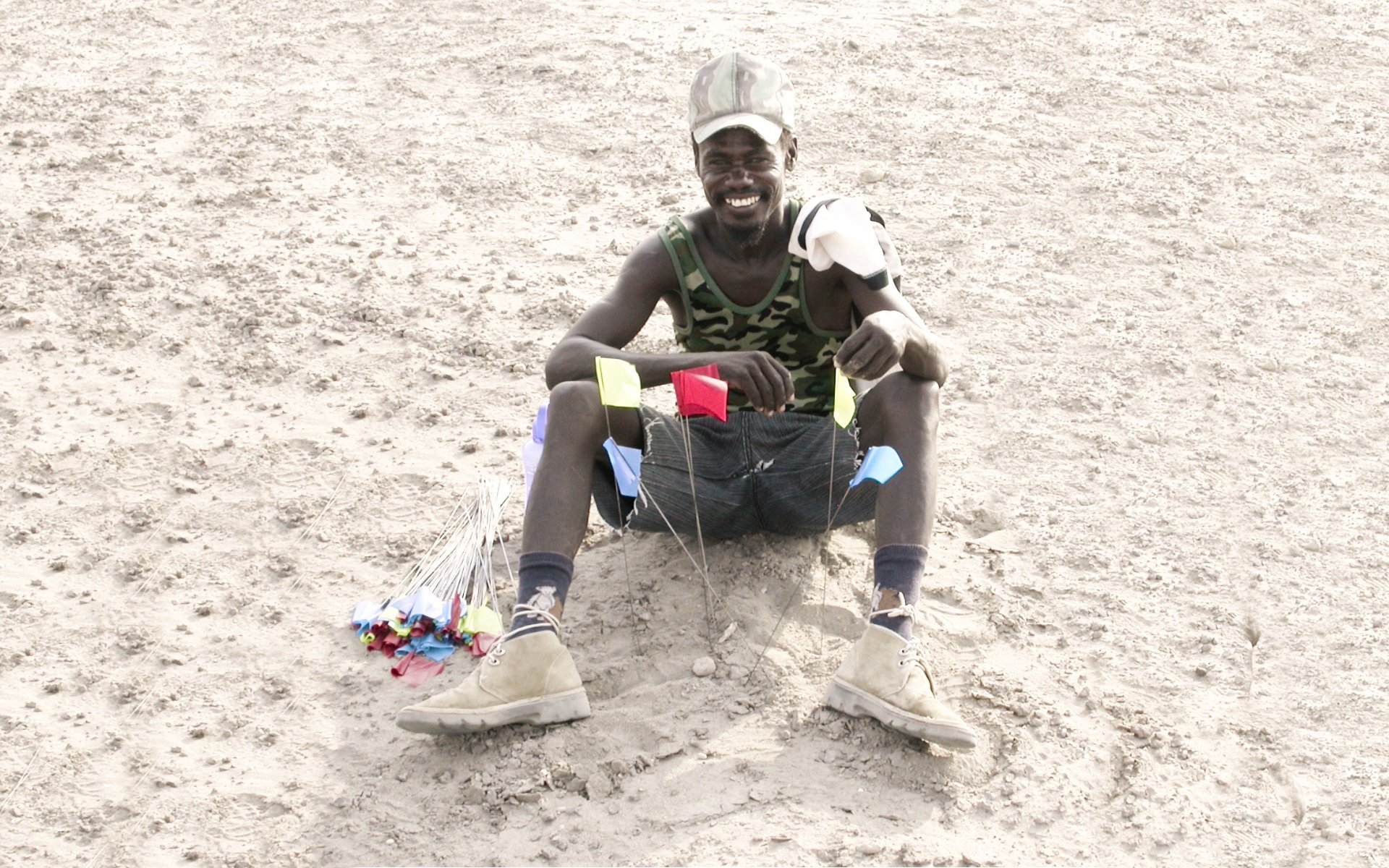 When Sammy Eraidorot Lokorodi, a fossil and artefact hunter from Nariokotome in Turkana, came across some strange-looking rocks up a hill on the area now famously known as Lomekwi 3, little did he know that he had just stumbled upon the greatest archaeological find of his life and indeed in history.

It was when he casually radio-called the rest of the team to his location and saw their amazed looks as they examined the rocks closely that it began to sink in what a game-changing moment this day would turn out to be.

Several tests and more flaked rocks later, it emerged that his earlier find was worth 700,000 years in time. Thus, Sammy Lokorodi had just discovered the oldest stone tools by early man ever found on earth.

Scientists believed the oldest tools to date to be those discovered in Ethiopia’s Gona area. The stones found at Lomekwi, near Lake Turkana in northern Kenya, are 3.3 million years old. The find confirmed that long before Homo habilis started using tools, earlier ape-like species were doing the same. Hundreds of thousands of years before!

This is not the first time the global spotlight is shining on Sammy Lokorodi’s village. In 1984, Nariokotome became the site of a spectacular discovery. The fossil remains of a young boy, about 15 years old. He has widely come to be known as ‘Turkana Boy’ or simply fossil KNM-WT 15000. Kamoya Kimeu, a team member led by Dr Richard Leakey to the site, made the discovery. 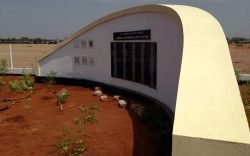 A Dark Past Lies Hidden at the Wagalla Massacre Site 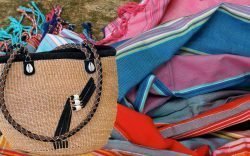 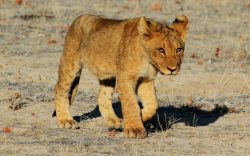 The Day We were Held Hostage by a Lion Cub