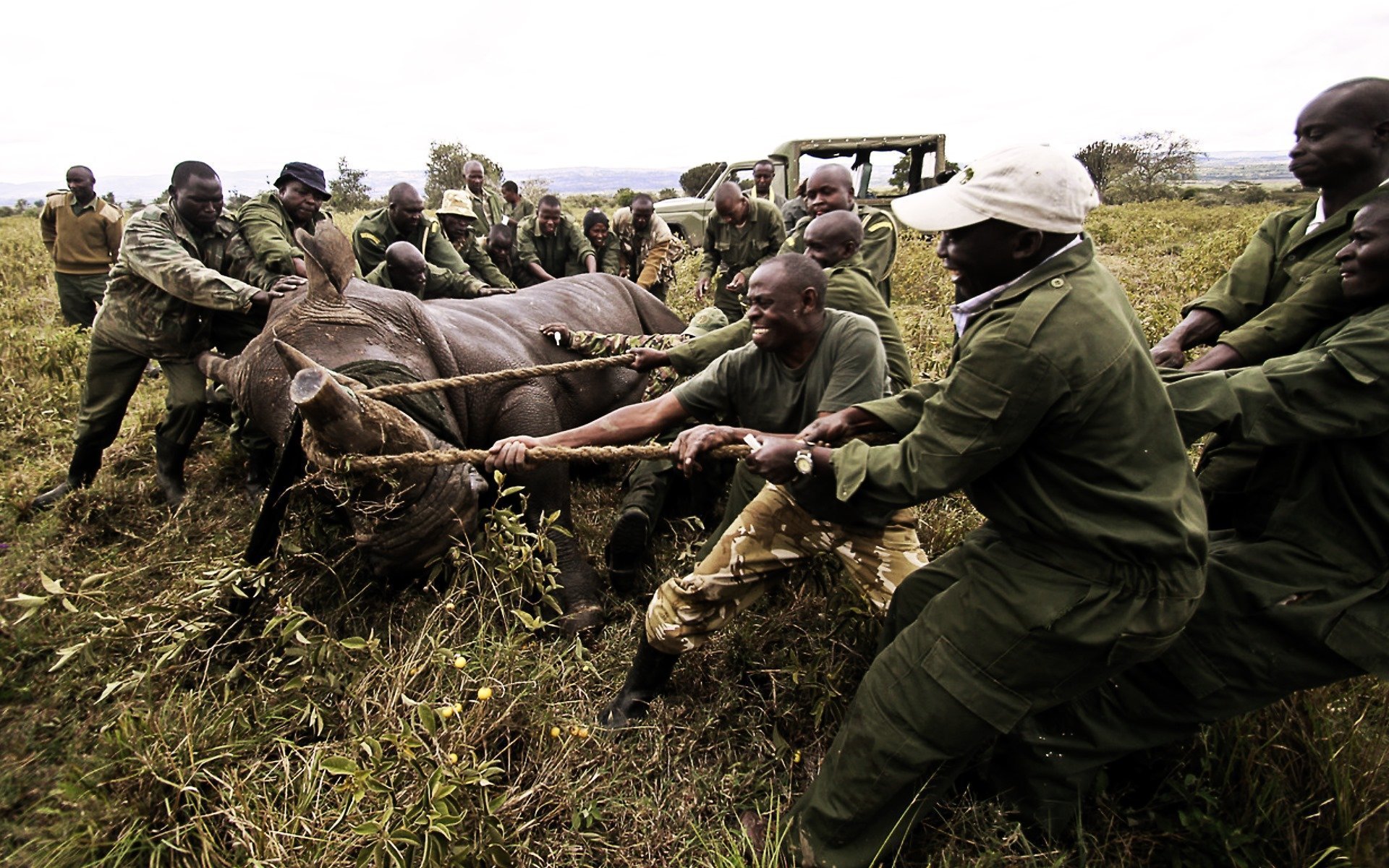 It is exactly 10 years since the Kenya Wildlife Service (KWS) engaged in a large-scale elephant translocation exercise. On that July 2001, KWS translocated 9 family groups of elephants and 9 individual bulls from Sweetwaters Rhino Sanctuary to the Meru National Park. This was then heralded as the largest such operation in eastern, western and Central Africa.

KWS is at it again with the move of 50 elephants from Narok North to the Maasai Mara National Reserve to reduce rising human-wildlife conflict in the area. The exercise will ultimately see 200 elephants get relocated at the height of increasing human activities like agriculture, logging, settlements and charcoal burning.

The 10-day exercise which will be kicked-off on 22nd this month by Dr. Julius Kipng’etich, director, KWS, will cost an estimated KES 31 million. The first phase of the move will cost KES 7 million.

The exercise will bring together a team of 30 technical experts including scientists, veterinary doctors, capture rangers, pilots, mechanics and drivers. But even as this is being done, Maasai Mara is already beginning to experience a taste of its own woes.

Three people including a KWS service ranger were killed recently by straying jumbos from the game reserve which is world-famous for its annual wildebeest migration. The elephants then went on a rampage destroying property worth millions of shillings at the trading centres of Nkuluo and Ntuka in Narok South.

KWS rangers have since killed 2 elephants and have apparently embarked on a programme to ensure the jumbos do not stray into human settlements in the the future. Meanwhile this new wave of jumbo attacks at the Mara Reserve has interrupted learning, forcing students and teachers to stay at home for fear of confronting the animals on their way to school.

Villagers living around the game reserve are now left with 2 options – to flee the area or start killing the straying jumbos. We only hope the introduction of an additional 200 elephants to the reserve will not make the situation more worse than it is. 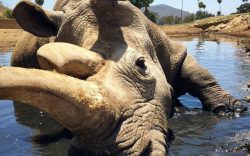 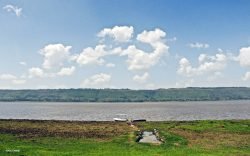 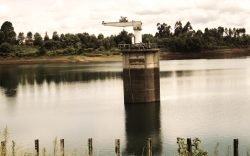 Run the Ndakaini Marathon and Save Nairobi’s Water