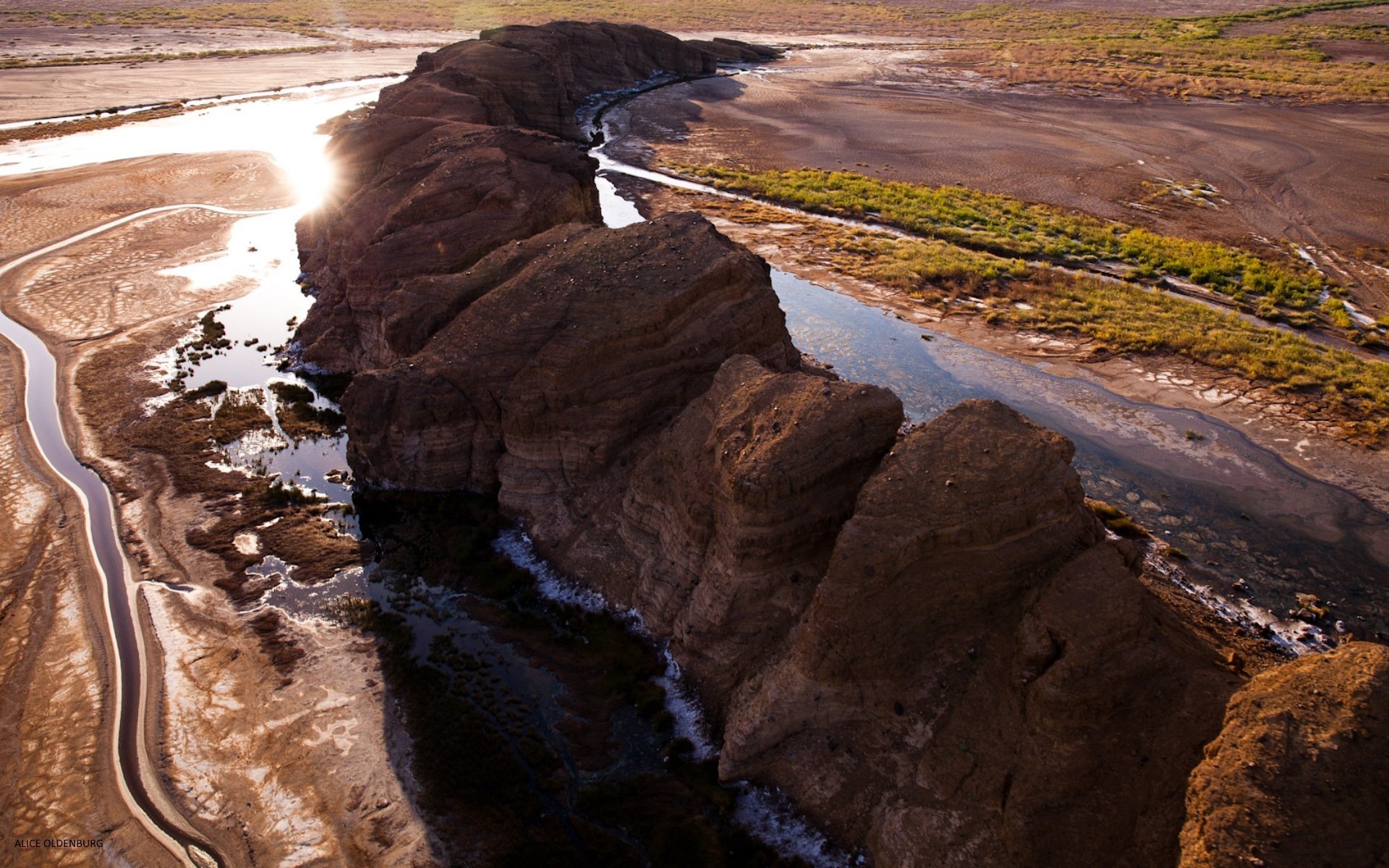 Kenya seems set for record earnings in the tourism sector this year as the country targets 1.2 million tourists and an estimated KES 100 billion in revenue up from KES 62.46 billion in 2009. This would surpass the record KES 65.4 billion earned by the sector in 2007 when the country drew 1.045 million visitors.

This has been blamed on the rising piracy incidences. Value Added Tax (VAT) charged on cruise ships to the Coast has also contributed although the government says it has addressed this now.

Tourism Minister, Balala, challenged sector players to stop complaining and instead think up new innovative ideas in order to keep up with other competing countries such as South Africa, Mauritius, Morocco and Egypt. 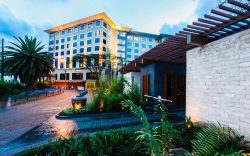 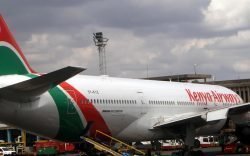 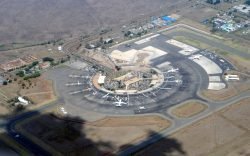