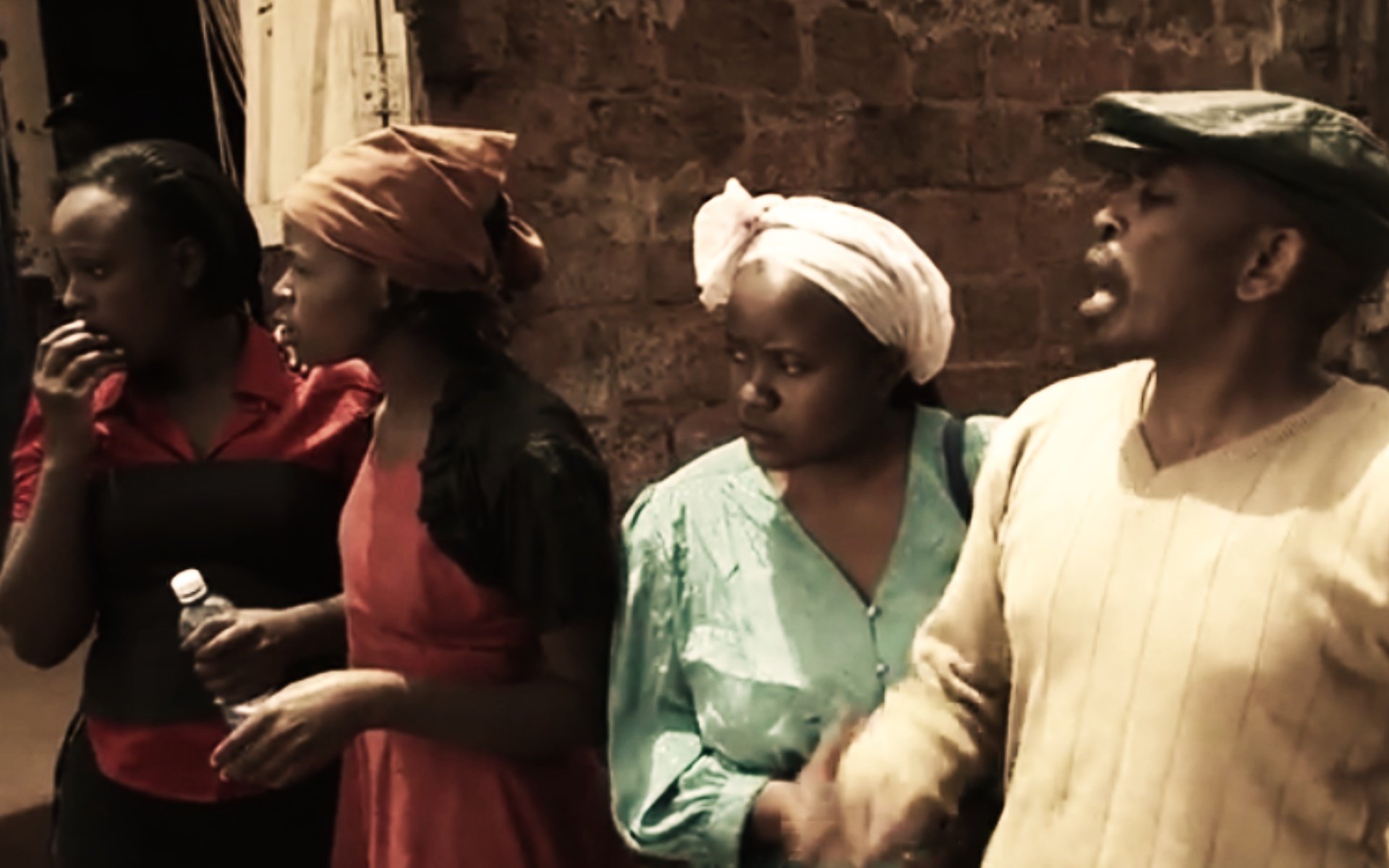 After winning Best Local Language film and Best Editing at the 5th Kalasha Awards and going on to win Best Feature and Best Editing at the first ever RiverWood Academy Awards, Ithe Wa Mwana (Father of the Child, in Kikuyu) is now basking in the fame and glory of the moment. Ithe Wa Mwana is set in the village of Kahuti in Murang’a county. It tells a much familiar story of love, hate and sympathy in a unique way that leaves one desiring for more as one waits to see how these three are acted out in this mega stage of life.

Ithe Wa Mwana quickly strikes you as a well choreographed and thought out local production. The lighting is really amazing (no shadows or the unclear scenes we are used to in most local productions). The picture quality is equally good but the quality and clarity of the sound made the day for us – you can clearly hear everyone even when they are offstage.

The story line is one full of surprises and you just never know what will happen next. No sooner have you told yourself it is all about a man who, starved by his wife, seeks refuge elsewhere, than a new surprise gets thrown into the mix and you go like, ‘hang on a minute, I had not seen that one coming’.

The plot progressively thickens as visitors and residents alike finally converge at the local market to air their ‘dirty linen’, so to speak and you quickly get this feeling that the holier than thou of this world are many and sooner than later our dark pasts come back to haunt us if we do not do make amends.

Augmented by a richness of dialogue only typical in Africa, the plot is well carried through as each new scene builds onto the next one. You will be ushered closer and closer to the climax of the story as you enjoy the deep Kikuyu similes and metaphors that are the order of the day as the characters bring to light the age-old African culture of speaking in parables – while you attempt to digest a previous parable, another one is unleashed.

This movie is powerfully allowed to express its assortment of flavours through the richness of some of Kenya’s most popular local languages. Of particular mention are the conversation Mwalimu (George Mbuto) has with the widow (Purity wanjiku) as they talk about the advantages of self employment and salaried work before she invites him in for a cup of tea. Similarly, the tense mood created by the arrival to the village, of Okello (Ochieng Omolo) and his pregnant sibling, Achieng (Linet Achieng) as they briefly communicate in Dholuo is just priceless. You just cannot help but love Kenya’s rich heritage in her languages.

The acting is great as we see a retinue of highly professional and seasoned actors bring to light the mood, colour and message of the film. The choice of the rural settings (with cows mooing in the background) and the local songs that provide great background music sync well with the cast. At the end of the day as Ithe Wa Mwana reaches its crescendo at the market place in Kahuti, there are no regrets that we were served by one of the finest productions yet this year. Let’s keep it authentically Kenyan like this

Other than the numerous typos we found in the subtitles that can easily leave a sour taste in the mouth of a non-kikuyu speaking audience relying on them to follow the story, nothing else in this production stood out as needing urgent attention. Have a look at the film’s trailer below.

Ithe Wa Mwana is one of those local language films that has set a new benchmark of quality for that class of production in Kenya that everyone else will be fighting hard to match or beat. It is not a wonder it has had a double streak of success in both the recent Kalasha and RiverWood Academy awards. For us, the portrayal of rural Kenya in a way we can connect with as Kenyans affords this production an 88%. 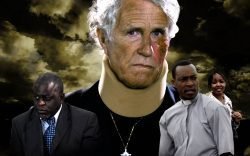 Rugged Priest Reveals the Murder of a Rogue Clergy 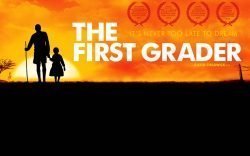 When Learning Knows no Bounds in First Grader 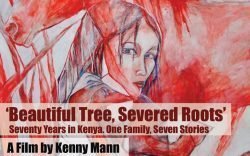 Beautiful Tree, Severed Roots: Tale of a Jew in Kenya