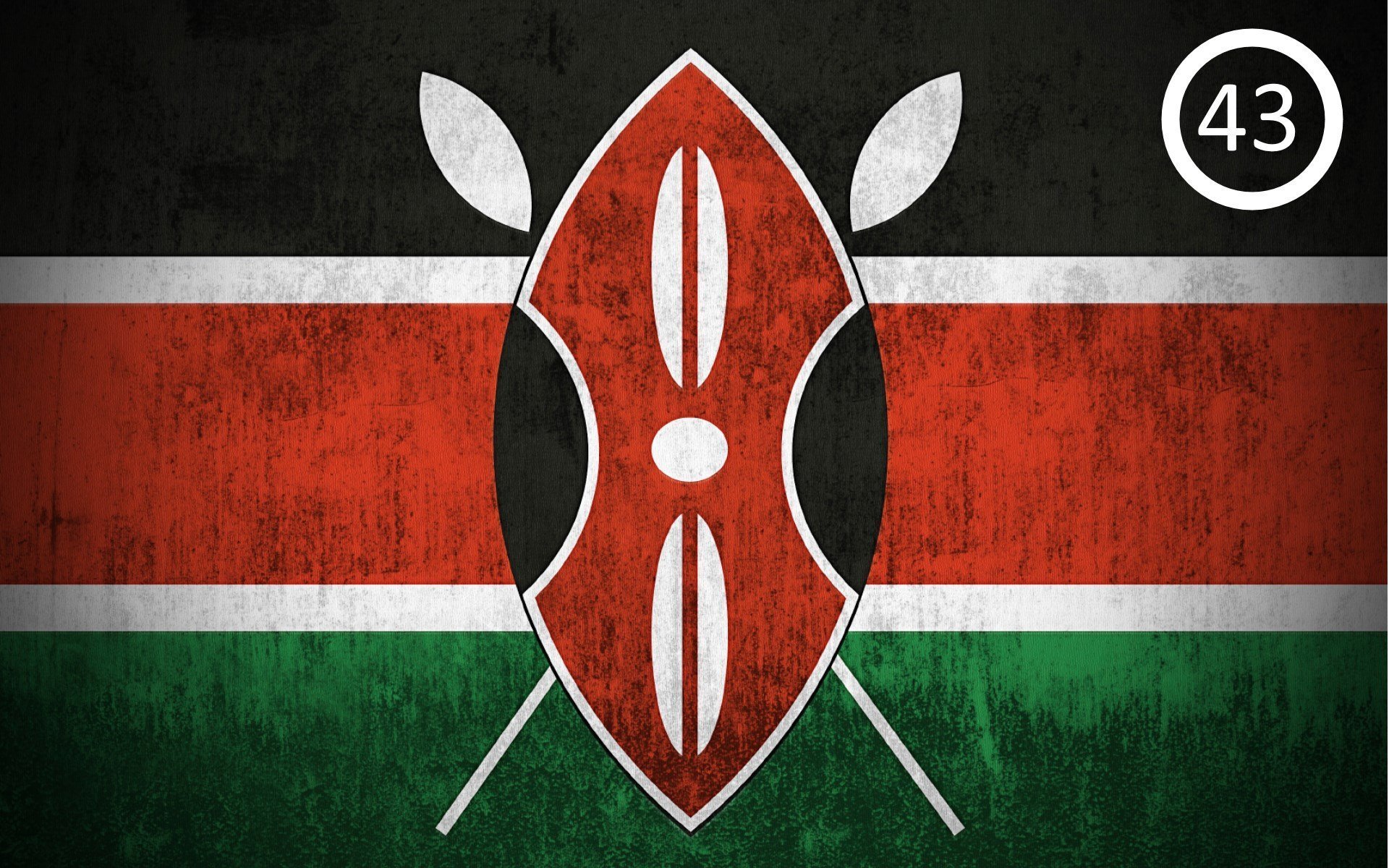 Each time our beautiful Kenyan flag is hoisted up that pole because one of our great athletes has won a most coveted medal or during a national event, I cannot help but admire this multi-coloured symbol of our origin, identity and values as a people and as a nation.

You can imagine then that in this state of patriotism, I began nursing notions of the Kenyan flag being the most beautiful in the world until I came across this website the other day that validated by hunch.

According to Ranker.com, a platform of crowdsourced rankings of practically anything that can be listed, the most beautiful flag on earth is the flag of Mexico. Oh yes, you heard me right! It is then followed by the Philippines, Canada, United Kingdom and no, not Kenya but Brazil.

Kenya, at the time of writing this article, was ranked 43. It was not clear what criterion was used to arrive at these rankings. Indeed there are 5 different flag rankings on Ranker.com currently and each provides a different top 10 list!

Apparently an Internet contest held by the Spanish Newspaper, 20 Minutos, in July 2008 did also agree that Mexico had the most beautiful flag followed by Peru and Guatemala. Again what criterion was used here is not apparent. 20 Minutos said they received 7 million votes throughout the contest which involved flags from 104 different countries.

As I looked at the Kenyan flag flying atop the legendary Lord Egerton Castle at Tatton in Njoro, with its 3 equal horizontal bands of black, red, and green and the Maasai warrior’s shield superimposed at the centre and covering 2 crossed spears, I still thought ours was a great flag, not only because, aesthetically, it really looked good, but also the symbolism each colour and imagery represented.

Black symbolises the people of Kenya (at least the majority), red the bloodshed in the struggle for our freedom from colonial rule. Green stands for our abundant natural wealth and white, the peace we enjoy. The shield and crossed spears symbolise the defence of our freedom.

Who, by the way, designed the Kenyan flag? That is a question I would love to know. If you have the answer, post it below. 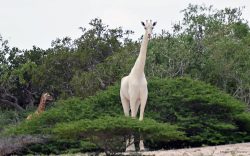 Hirola’s White Giraffes Should not be Dead 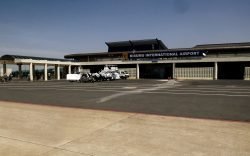 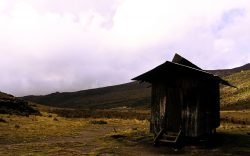 Embu Could Provide a New Route to Mount Kenya