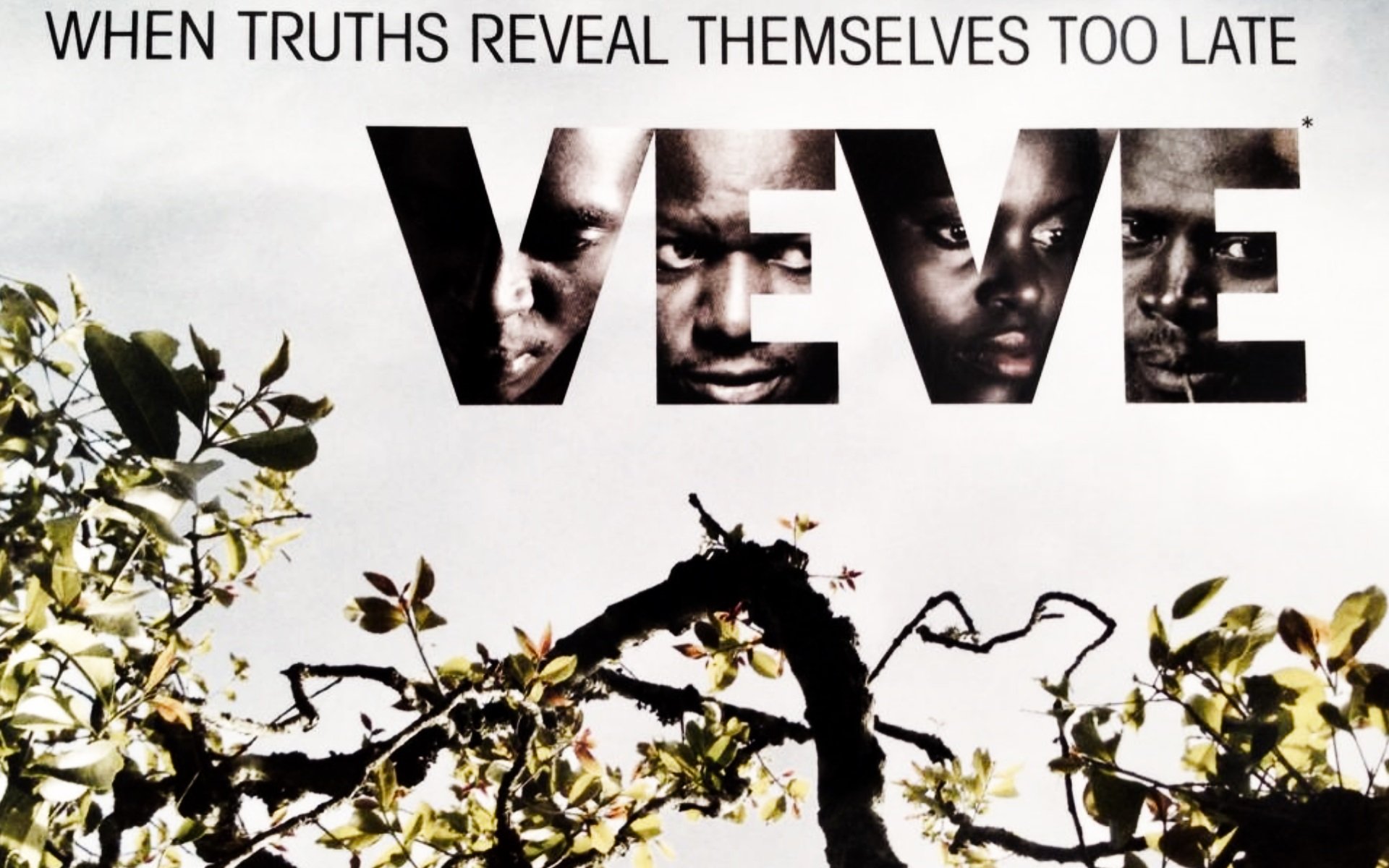 One Fine Day’s latest and most ambitious film may not be as satisfying as the German production company’s previous films; Soul Boy and the immensely popular Nairobi Half Life, but its beautiful cinematography, excellent casting and minimalist soundtrack composed of two great songs from Just a Band and Sauti Sol leave a lasting impression.

Veve’s casting director, Gerald Langiri, chose actors who captured the essence of Natasha Likimani’s script. Langiri has proven himself equally talented at casting as he is at acting.

He did his best to elevate a script that seemed more like a draft than a story ready for filming, but I cannot help but feel that he would have been better suited for the role of Amos than Lowry Odhiambo. As an actor he is better at depicting the charismatic confidence that Kenyans have come to expect from their elected officials. But, of course, Langiri could not have cast himself for the lead role.

Kenyan films have never before portrayed local political conspiracies which makes Veve’s story a daring, but flawed, new adventure for Kenya’s film industry. Unfortunately, Kenya’s first political thriller, has plot holes that weaken a script full of untapped potential. It is hard to believe, for example, that Amos, a seasoned politician, would send his trophy wife to negotiate with angry Veve farmers over the payments they regularly receive for their crops.

Rather than keeping the man behind the police crackdown on Wadu’s Veve export business a secret, Likimani should have made Amos the instigator of the police investigations. That would have made Amos a more powerful and captivating character, but that would have also required a scene in which Amos successfully and covertly campaigns for legislation prohibiting the production and exportation of Veve.

The producers of Veve, One Fine Day Films, could not have picked a worse time to make the film – it had just been banned in the UK, one of Kenya’s largest market for the stimulant popularly known as miraa. There are no laws against planting, growing and exporting miraa in Kenya. There was no legal reason for the police crackdown on Wadu’s business. For this subplot to be plausible Amos would have had to establish a black market by making Veve an illegal drug.

He could have thereafter raised the price of the Veve he supplies to Wadu and used the extra profits to develop his own competing Veve exportation business. He could have then bribed the police to investigate Wadu’s henceforth illegal business.

Wadu in retaliation could have sent his henchmen to burn down the farms of the Maua farmers and planted spies in the farmers’ subsequent meetings to persuade the upset farmers into believing that Amos was responsible for the destruction of their farms.

Plot holes and alternative storylines aside, watching Amos’ relationship with his wife, the most important element of the story, was convincing but uninteresting. Amos and his wife may have been more effectively portrayed as a powerhouse couple like Uhuru Kenyatta and his wife Margaret, working together to boost Amos’ campaign to become the governor of Maua.

Despite Veve’s shortcomings Emo Rugene as Kenzo; Amos’ assassin, Conrad Makeni as Sammy; Amos’ right hand man, and David Wambugu as Kago; Sammy’s troubled and rebellious son, played their roles with conviction. Watch the trailer below and feel free to leave your review.

Jude Zambarakji is a freelance film critic who runs his own film review website The Death of Cinema. He is a film addict and lover of all art forms. Yearning to become an internationally renowned film critic; he watches films from all over the world from every genre imaginable. He also loves discussing the intersection of global politics and world cinema. 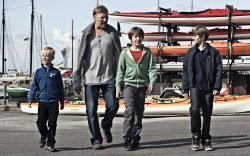 A Story of Compromises in a Better World 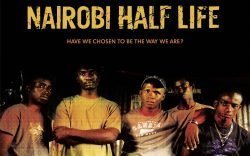 Few Films are as Brutally Honest as Nairobi Half Life 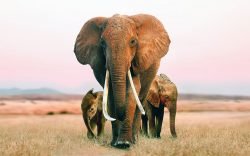 The Elephant Queen is a Beautifully Shy Story