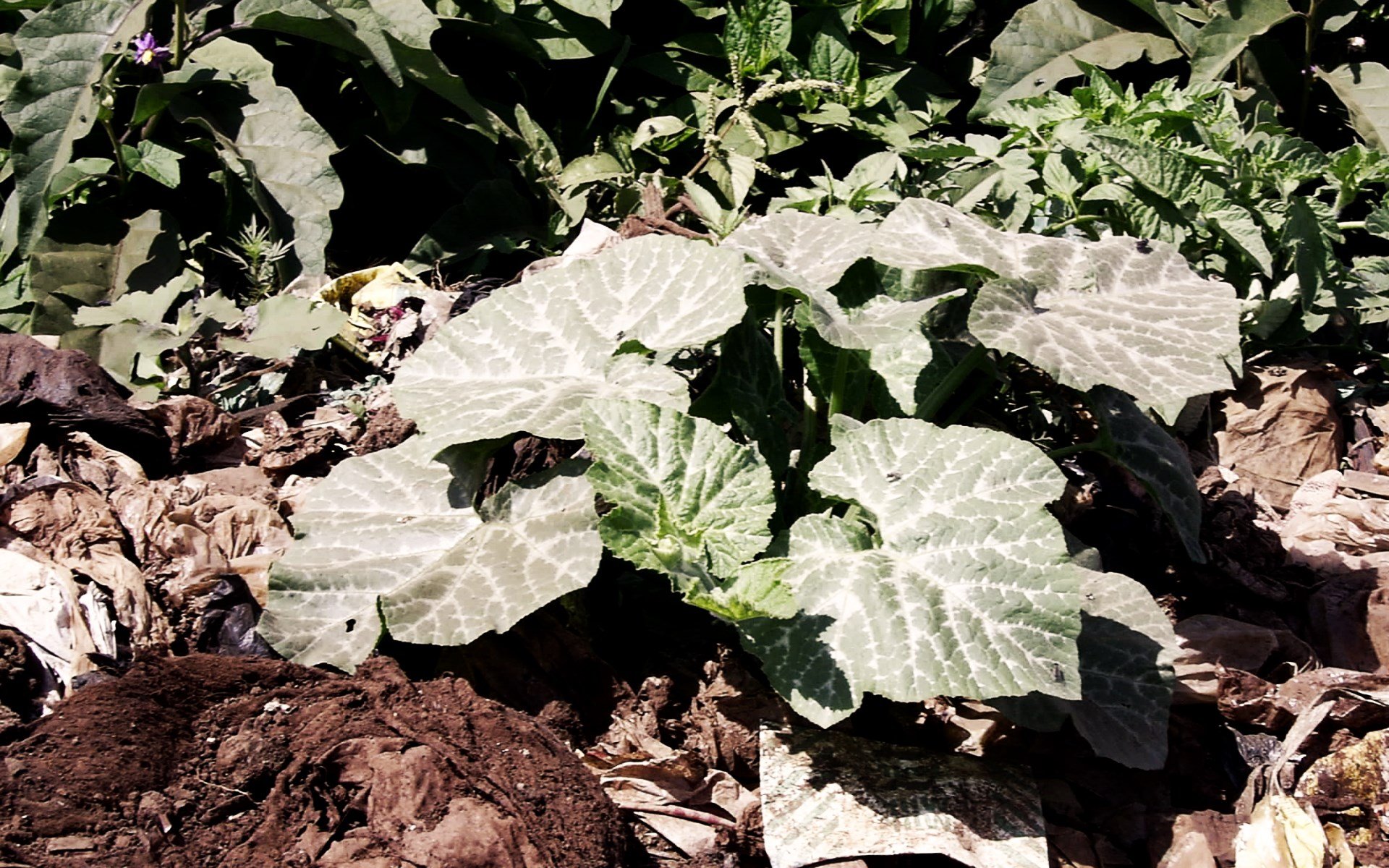 Kibera is one of the world’s largest slums with over a million people and one third of Nairobi’s population. Extremely crowded conditions, little sanitation and an unemployment rate at 50%, is the almost daily situation that faces the residents of Kibera.

Here abject poverty is not only a dominant feature but also a large number of social ills, including drugs, alcoholism, rape, AIDS, water-borne diseases and tensions between various Kenyan tribes residing here.

But this narrative is constantly changing as a number of life-changing initiatives targeting these slum dwellers almost on a daily basis are started. One of these initiatives is the only organic farm in the slum which kicked-off in July this year when it sold its first harvest of ripe green spinach and kale from a place that had once been a garbage dump.

The idea of the farm came from members of Kibera’s Youth Reform Program with the help of renowned organic farming advocate, Su Kahumbu, sister to conservationist Dr. Paula Kahumbu. In 2004 Su’s farm was the first in the nation to receive organic certification.

Since then her organisation, Green Dreams Ltd, has started up several successful organic groceries in Nairobi, and Kahumbu campaigns continually for small farmers and the promise of organic farming in Africa.

It all started with the removal of the huge heaps of garbage around Kibera. This was done physically and took 3 weeks after which seed beds were prepared on the cleared land. The beds were dug up and levelled before adding farmyard manure.

Drip irrigation and a water tank were installed just as the seedlings were ready to be transplanted. Later Kahumbu and her team set up compost manure pits to provide a sustainable supply of organic manure for the farm.

Currently, Kahumbu is considering starting a television series that will teach African farmers how to minimise their risks, improve yields and increase their income with organic production.

The organic slum farm is today a popular attraction as people all over come to see what is possible when people have the right perspective and attitude. What are your views? We would love to hear from you. 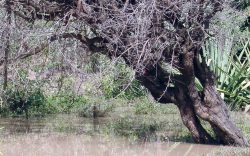 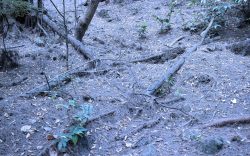 5 Ways We Can Appease Mother Nature 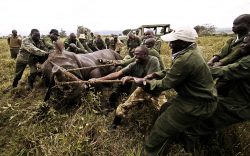