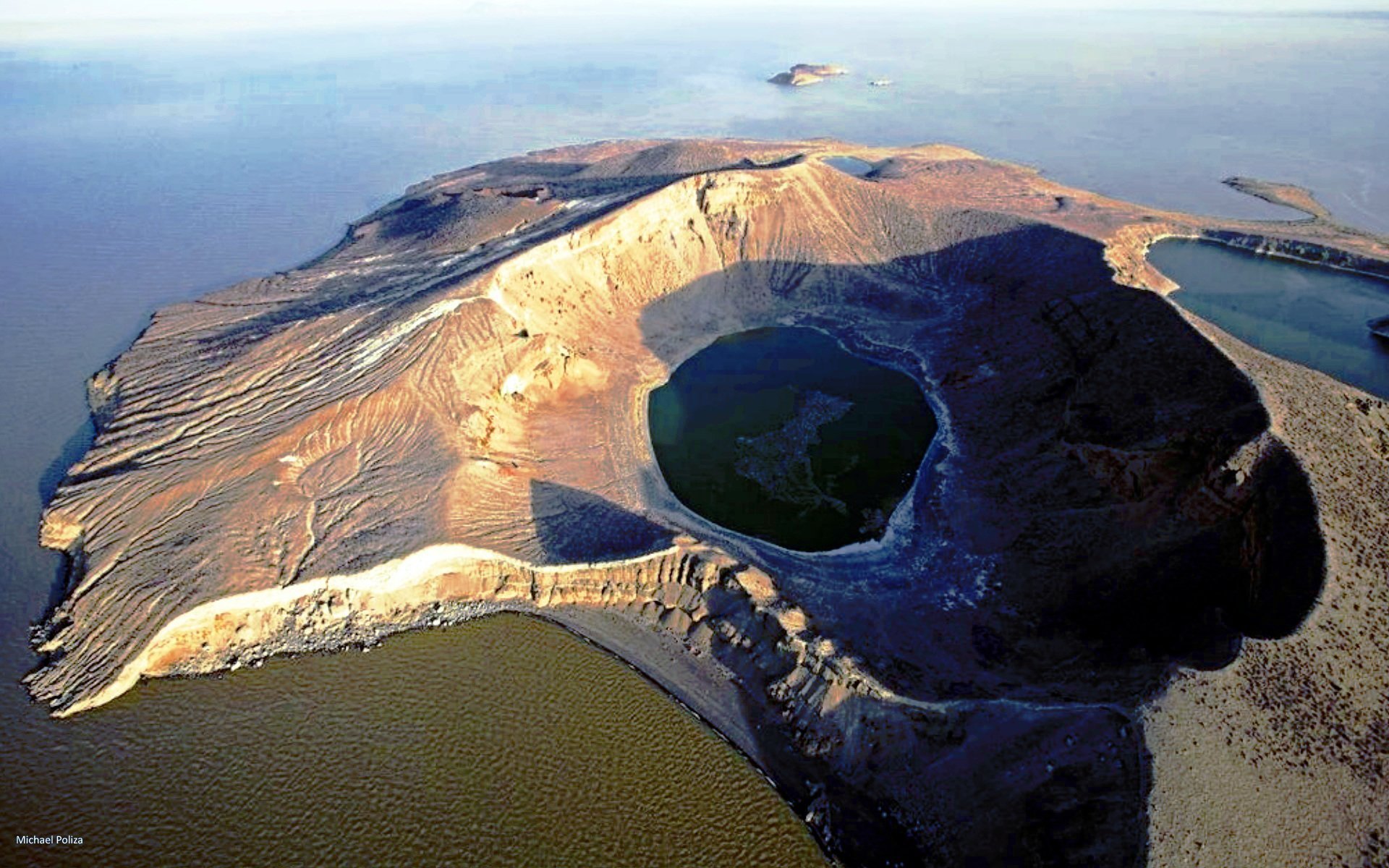 Central Island National Park, located right in the middle of Lake Turkana, besides being hot and dry, is also not the place you would want to be in if your objective is to catch the proverbial Big Five of African game.

If, on the other hand, your travel orientation is a scenic one, then this park also known as Crocodile Island, offers some of the most breathtaking scenery, particularly in the evening as the day breaks in this tropical Savannah.

It is at the Crocodile Lake, which is occupied by Nile Crocodiles where the adventure begins. The lake is home to Africa’s largest and most accessible natural Crocodile nursery!

April and May are the best months to visit the lake during the breeding time. You can hear hundreds of baby Crocodiles squeaking in their eggs under the sand. Their parents buried them here as a safeguard against the Monitor Lizards. The voracious lizards lurk in the vicinity waiting to devour them.

If you are timely, you may catch the dramatic moments when the parents hearken to the cries of their babies. They dig them up and transport them to the shallow parts of the lake. Here, they will spend the next few months of their lives under close watch from the adults.

Once you finish your crocodile business, you could try hiking to the top of “Flamingo Crater”. Here, you will not only catch spectacular views of the surrounding scenery. You will also see the beautiful pink lesser flamingos. Sometimes they are in their thousands on the opal-coloured waters of the alkaline Flamingo Lake on the crater.

The key highlights of a visit to the Central Island National Park are the crocodile and the flamingo lake. But a game drive is also up for grabs. Animals you will likely see include hippopotamus, plains and grevy’s zebra, topi, oryx, reticulated giraffe and Grant’s gazelle.

For bird lovers, Central Island National Park harbours more than 350 species of birds. Over eighty-four waterbird species are endemic to this place and thirty-four migrate from Europe.

Some of the birds you will see include large flocks of flamingo, the African skimmer and the sacred ibis. The best viewing months are March and May when they return to the island to rest and breed.

The 1,236-acre island park is about a 90 minutes’ boat ride from Elye Springs and 60 minutes from Ferguson’s Gulf. But first, you have to do the 800 KM road trip from Nairobi to Lake Turkana. The road from Nairobi to Moyale is these days tarmacked. Alternatively, you could fly from Wilson to either of the 2 airstrips at Sibiloi. 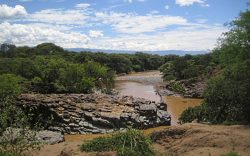 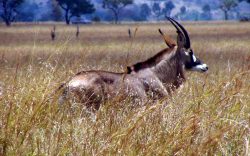 3 Things to Do at Ruma National Park 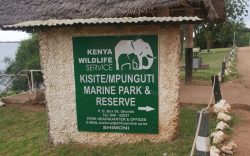 6 Things to Do at Kisite Mpunguti Marine Park