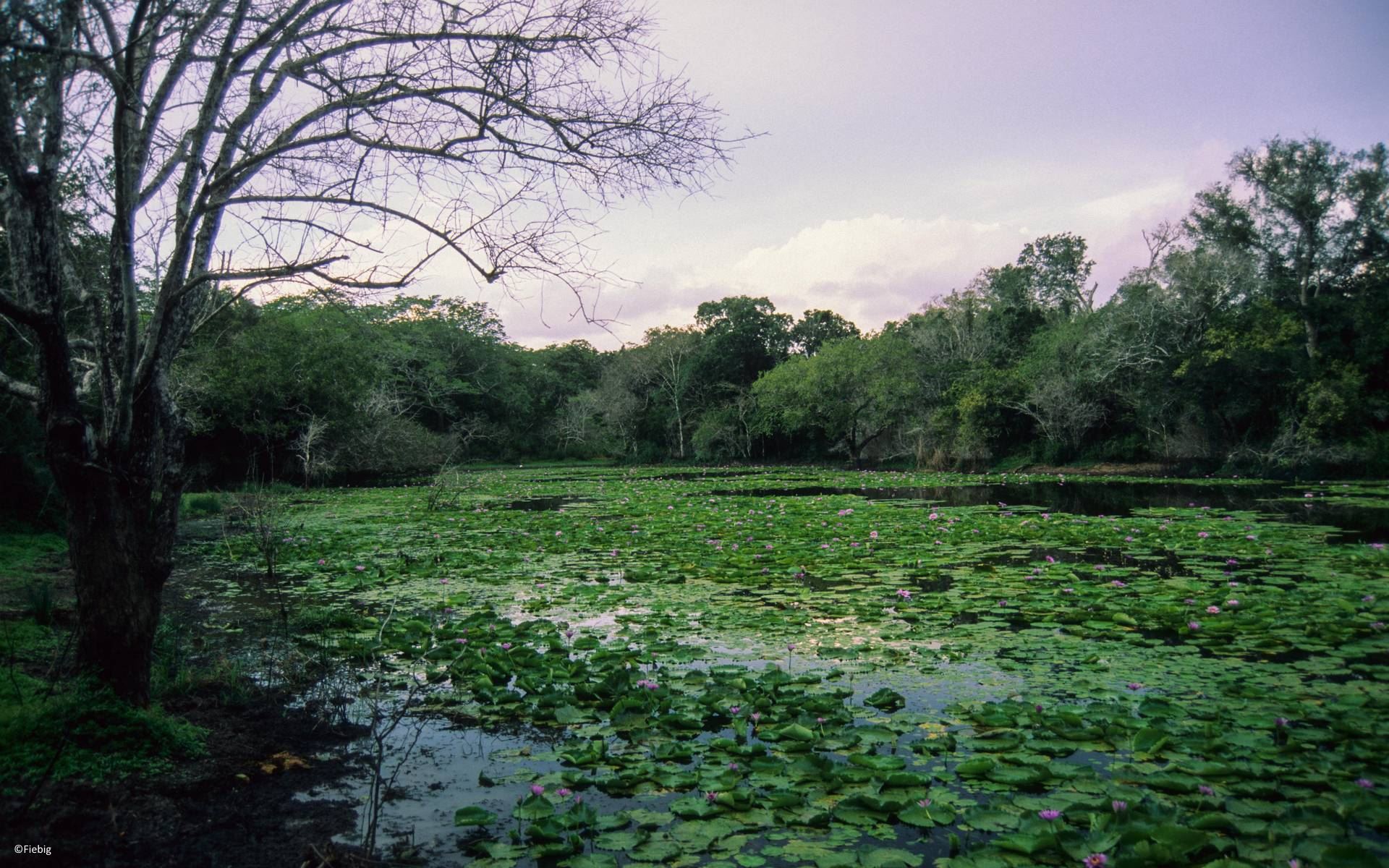 Boni National Reserve is both an irony and a fascination. Despite boasting one of the highest density of plant species in the world, it also features prominently on the hot list of many travel advisories. Why, because of its infamous reputation as a haven for the dreaded Al Shabab terror group.

Boni has a 1,339 KM2 area which cuts through the counties of Lamu, Garissa and Tana River. It also runs along the Kenya-Somalia border – all under the care of the Kenya Wildlife Service. In 1976 the government gazetted it as a dry season sanctuary. The sanctuary serves African elephants coming from Garissa and Lamu. Years of poaching has however reduced their populations greatly.

The forest from which the reserve derives its name is an indigenous open canopy forest. It is part of the Northern Zanzibar-Inhambane coastal forest mosaic. The high plant density here has led to Boni’s recognition as a biodiversity hotspot.

But that is not all that is interesting about Boni. The reserve sits in an area that is home to the Boni people. A hunter tribe, the Boni (or the Aweer), are remnants of the early Bushman hunter-gatherer inhabitants of eastern Africa.

Despite Boni’s dark cloud, it still makes for an alluring attraction – though not for the faint-hearted. The reserve still houses the largest population of Topi in Kenya. Hippo, bush pig, warthog, buffalo, common duiker and waterbuck are also in abundance. If you visit, you may also spot common carnivores. Some, like the African wild dog and the Aardwolf, are vulnerable.

The reserve also harbours a collection of mysterious birdlife. The little-known bush shrike and rufous chatterer are a few examples. Boni has had no survey done and hence. This means much of the birdlife here remains a mystery. The Sokoke pipit, a globally threatened species, however, lives here.

Boni National Reserve has the potential to become a game viewers’ paradise. But first, the terrorist and bandit menace has to be dealt with. Until then, it remains a place where one gets in and may most likely never get out! 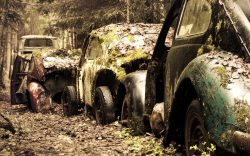 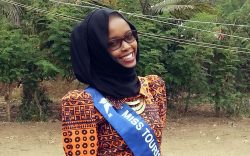 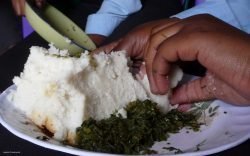 Why I Prefer Eating Without a Spoon