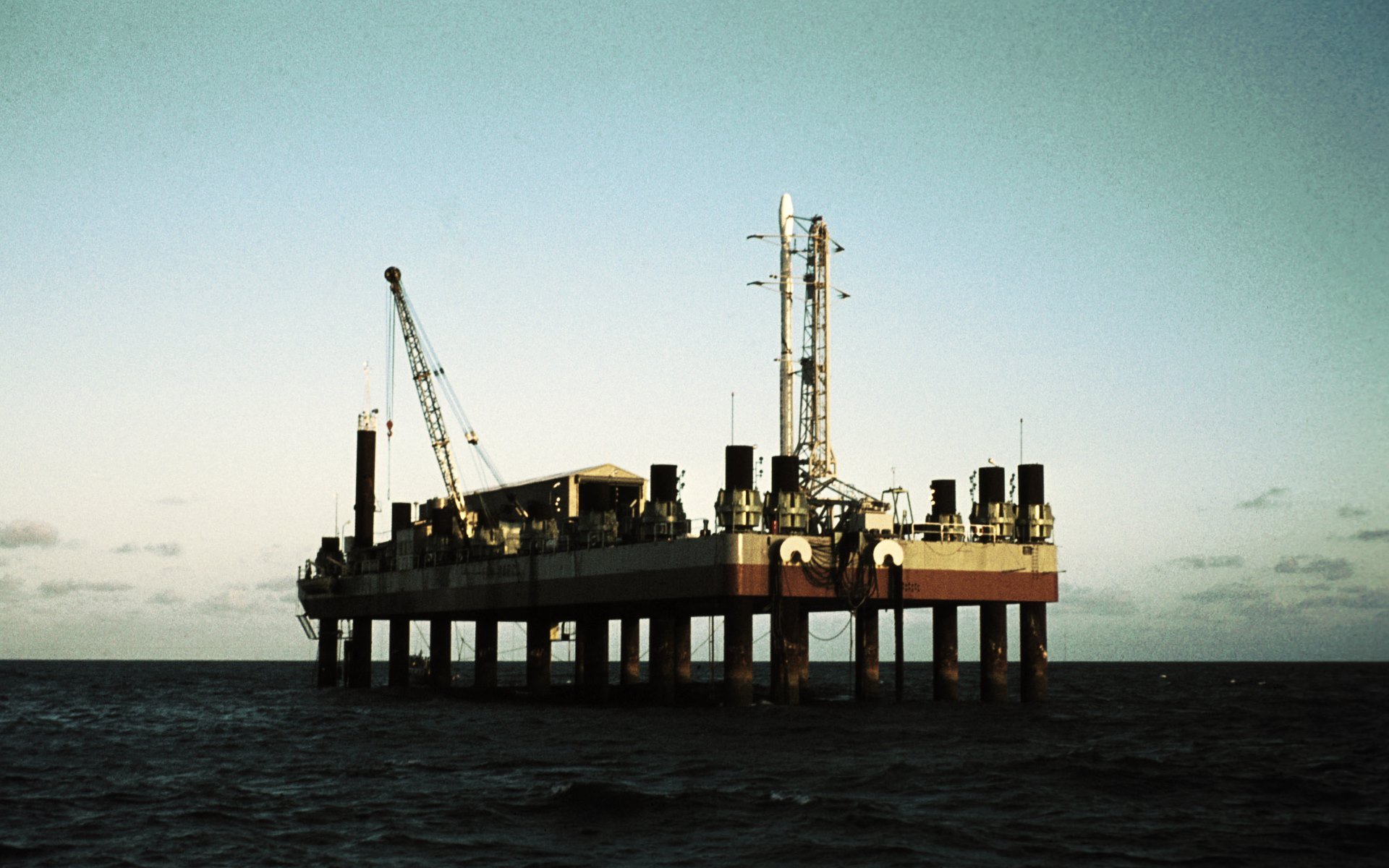 The Luigi Broglio Space Centre (BSC) is an Italian-owned spaceport near Malindi, Kenya, named after its founder and Italian space pioneer Luigi Broglio (11 November 1911-14 January 2001). Luigi was an Italian aerospace engineer, air force lieutenant colonel and dean of the school of aeronautical engineering at the University of Rome La Sapienza.

Known as ‘the Italian von Braun’, after the German rocket scientist, he is remembered as the architect of the San Marco programme which led Italy to be one of the earliest countries to build and operate its own satellite.

The Luigi Broglio Space Centre (BSC) was developed in the 1960s through a partnership between the University of Rome La Sapienza’s Aerospace Research Centre and the National Aeronautics and Space Administration (NASA). It served as a spaceport for the launch of both Italian and international satellites.

The centre comprises a main offshore launch site, known as the San Marco platform, as well as 2 secondary control platforms and a communications ground station on the mainland.

In 2003 a legislative decree handed the Italian Space Agency (ISA) management of the centre, beginning in 2004, and the name changed from the previous San Marco Equatorial Range to its current name, in honour of Luigi. While the ground station is still in use for satellite communications, the BSC is not.

The San Marco platform was a former oil platform, located to the north of Cape Ras Ngomeni on the coastal sublittoral (that part of a sea, lake or river which is close to the shore) of Kenya, close to the equator (an energetically strategic location for rocket launches).

Launches from the platform were controlled from the Santa Rita platform, a second former oil platform located southeast of the San Marco platform, and a smaller Santa Rita II housed the facility’s radar. A ground station located on the cape forms the centre’s primary telemetry site.

The Italian launch team, trained by NASA, was to first launch a rocket from Wallops Island, a 6 square mile (15.5 Km2) island off the east coast of Virginia along the eastern seaboard of the United States of America under NASA supervision. The first successful launch took place on 16 December 1964.

The San Marco project was focused on the launching of scientific satellites from a mobile rigid platform located on a station close to the equator consisting of 3 oil platforms and 2 logistical support boats. This was installed off the Kenya coast, close to the town of Malindi.

The San Marco launch platform complex was in use from March 1964 to March 1988, with a total of 27 launches which mainly included sounding rockets such as the Nike Apache, Nike Tomahawk, Arcas and Black Brant launchers. The first satellite specifically for X-ray astronomy called Uhuru, was launched from San Marco on 12 December 1970.

The ground segment is in use and continues to track NASA, European Space Agency (ESA) and Italian satellites. However, the two platforms fell into disrepair during the 1990s. Recently, ISA has conducted a feasibility study to explore possibility of reactivating the platforms for reuse.

Have you visited the Luigi Broglio Space Centre lately? What was your experience? Share your thoughts by leaving a comment below. 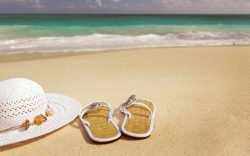 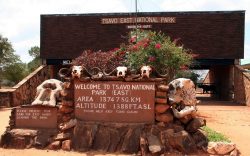 7 Things to Do in Tsavo East National Park 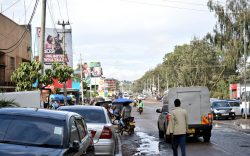 4 Reasons Machakos is Truly the Place to Be