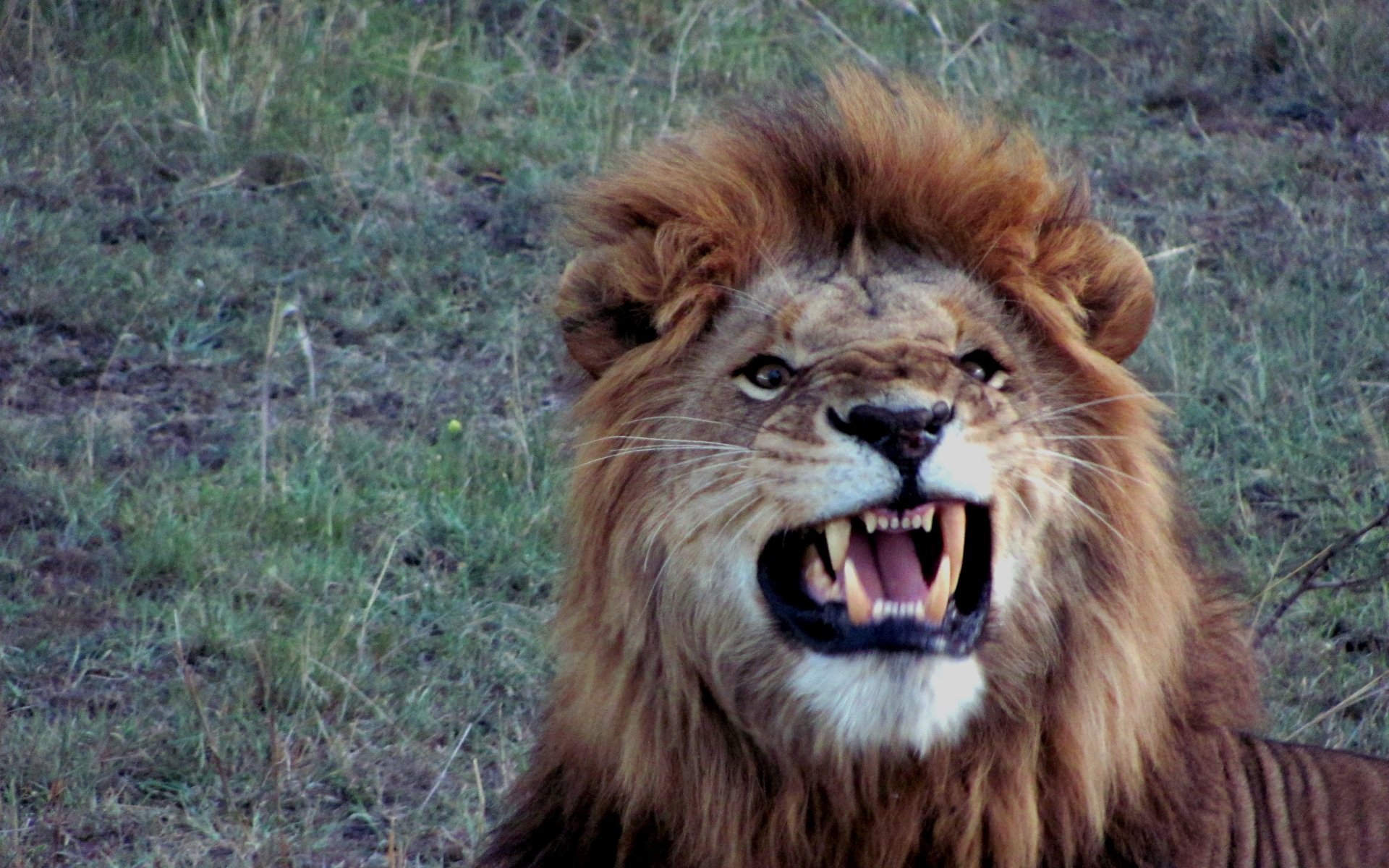 Recently I came across this photo of a really angry lion submitted by one of our keen readers on a wilderness safari in the Maasai Mara. As I was wondering what may have happened, I got inspiration to put together this 6 things that can anger a lion like this. Hope you enjoy it.

For starters, we need to appreciate that lions are truly amazing and beautiful animals. Secondly we need to understand the historical fact that looks can sometimes be very deceiving. In the case of the lion, this is second nature.

The one enigma with this highly social felines is their erratic mood swings – one instance a lion could be the calmest animal on earth and the next, it transforms into this voracious killer. This has earned it the coveted place among the time-honoured Big-Five animals of the African Safari.

Messing with its Meal Times

Meal times can quickly work up a temper in these great animals. Always exercise caution at these times. Even a tame lion can become very aggressive when food is involved. If you have lions in a sanctuary or orphanage, try feeding them at different times to curb aggression.

If a lion knows when to expect meals he is more likely to become aggressive as meal time approaches – good old conditioned reflex.

Lions live in groups of related females called prides, which may comprise several to as many as 40 individuals, including adults, sub-adults (2 to 4 years old) and cubs, plus one or more resident males. Isolating a lion from this social grouping easily makes them aggressive.

Lions are very territorial and will protect their area to death. Infringing on their privacy can get them very agitated and very dangerous. They often sleep in or near caves, thickets, tall grass, water holes and rivers. Watch for lion spore and listen for their growls and other noises.

Waking a Lion Up

Waking a sleeping lion is the worst thing you can do while on a safari. Like many humans, lions become aggressive if they are woken from a sound sleep. They often sleep during the day, when it’s warmest and should be avoided. In short, let sleeping lions, lie.

Crossing the path of a mating lion is inviting eminent danger. Lions tend to be extra aggressive during the mating season so for all intents and purposes, bumping in to them at this time is surely going to be received with anger.

Approaching an Old or Wounded Lion

When lions grow old, are wounded or sick, they develop a sense of timidity. They are no longer the self-confident kings and matriarchs of the jungle and they will go to great lengths to prove to you that they still are and this can get them very edgy and may prove to be fatal.

As I finished writing this piece, I tried figuring out which of the 6 things above could have gotten the young lion in the picture this angry.

I finally asked the photographer who took it and it was none of the above. Apparently flies had nagged him so much, he was getting quite agitated. So, If you like, you can add nagging insects as another thing that can anger a lion. 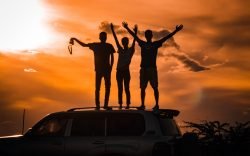 What Type of Traveller are You? 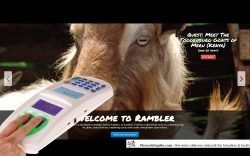 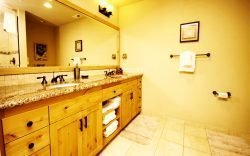