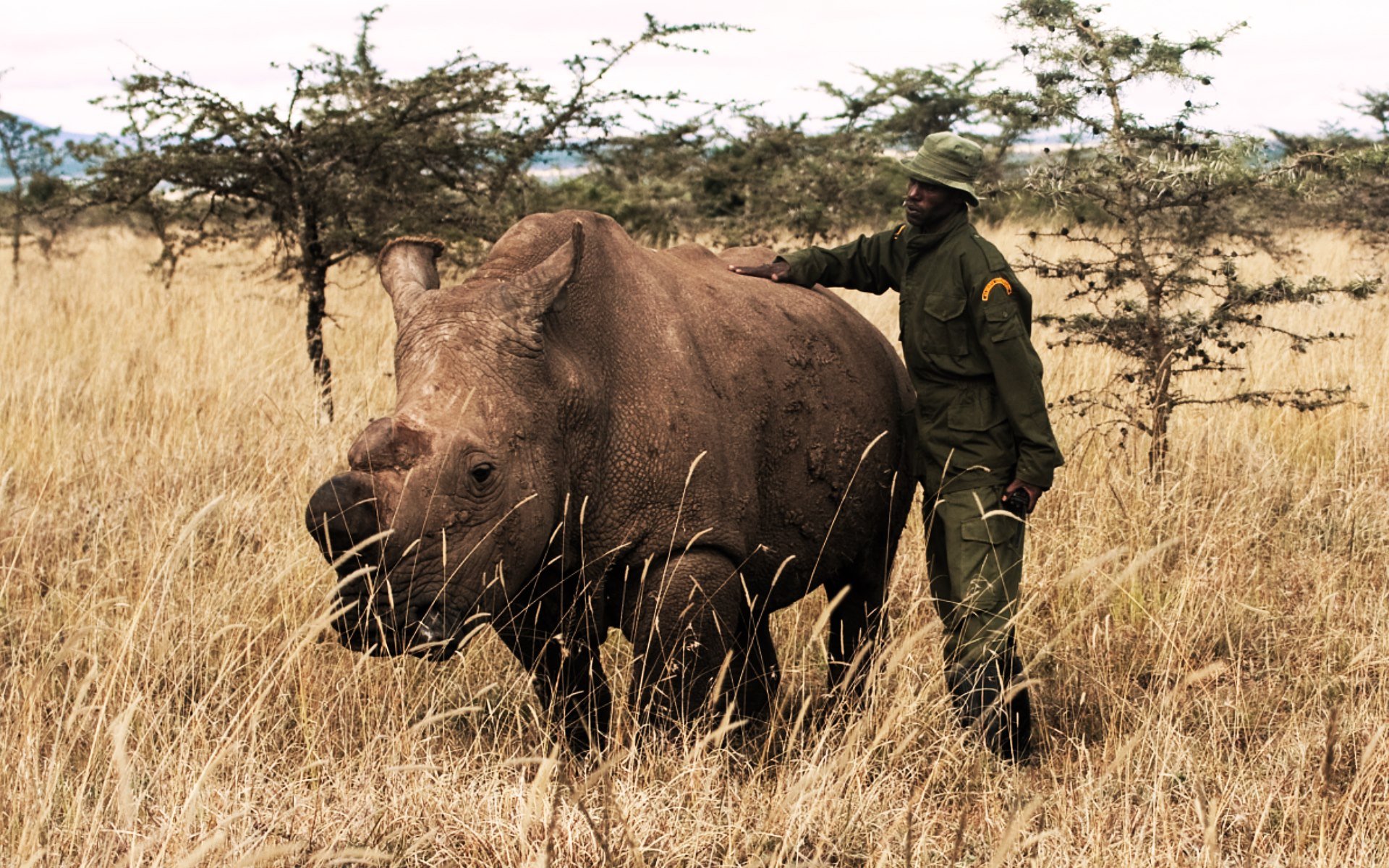 It seems the last hope for the world’s most endangered mammal, the northern white rhino, is now artificial reproduction. This is according to veterinary experts in Europe, the United States and Kenya, where 3 of the world’s last remaining 6 now live.

Following the death of Suni, the last fertile northern white male, in Ol Pejeta Conservancy earlier this year, experts from the Dvur Kralove Zoo in the Czech Republic, the Leibniz Institute for Zoo and Wildlife Research in Germany and the Kenya Wildlife Service (KWS) gathered in Laikipia, Kenya to carry out health checks on the remaining 3 rhinos, Najin, Fatu and Sudan.

Dvur Kralove Zoo was home to Suni, Najin, Fatu and Sudan until 2009 when a bold decision was made to move them to Ol Pejeta Conservancy in the hope that natural conditions would be more conducive there for reproduction. Various copulations between the northern whites have been witnessed by their keepers.

There was even mating between a southern white male and one of the northern white females – all have yielded no fruits. It is clear that 5 years on, and with the sudden death of Suni, more drastic action is going to have to be taken if this species is to stand any chance of survival.

Despite concerns over age and physical condition, the 3 remaining rhinos were successfully anaesthetised. Examinations of the 2 females showed that neither is capable of natural reproduction. Sadly, the younger rhino, Fatu, has degenerative lesions in the uterus, but there is still hope that her mother, Najin, could conceive.

Najin’s reproductive organs are still in good health, but her weak hind legs make it difficult for her to support a mounted male. This could also cause further complications during the added weight of pregnancy. Samples from the male, Sudan, showed a low sperm count, with low motility and some morphological abnormality. This does not rule out using his sperm for invitro fertilisation however.

“We have provided the northern white rhinos with the best possible conditions for natural mating. However, the recent death of the last male that was capable of reproduction and the current health-state of the 3 remaining individuals, lead to a situation in which the committee of experts in charge of this programme will now need to explore suitable options of artificial reproduction,” said Richard Vigne, CEO of Ol Pejeta Conservancy.

Artificial reproduction does not come without risks, but experts believe that all other options have now been exhausted  – and time is running out. The committee overseeing the project will now discuss the findings from the vet tests and agree on the best way forward.

“We must bear in mind that these rhinos are the last of their kind on earth and we cannot just give up and let them go extinct,“ said Premysl Rabas, director of the Dvur Kralove Zoo. Could we be staring at a possible extinction of a species during our lifetime? We hope not. 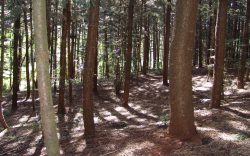 How Youth are Engaged to Protect Lake Naivasha 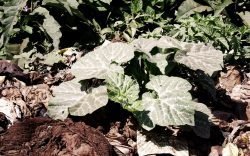 From the Dumpsites of Kibera a Good thing Sprouts