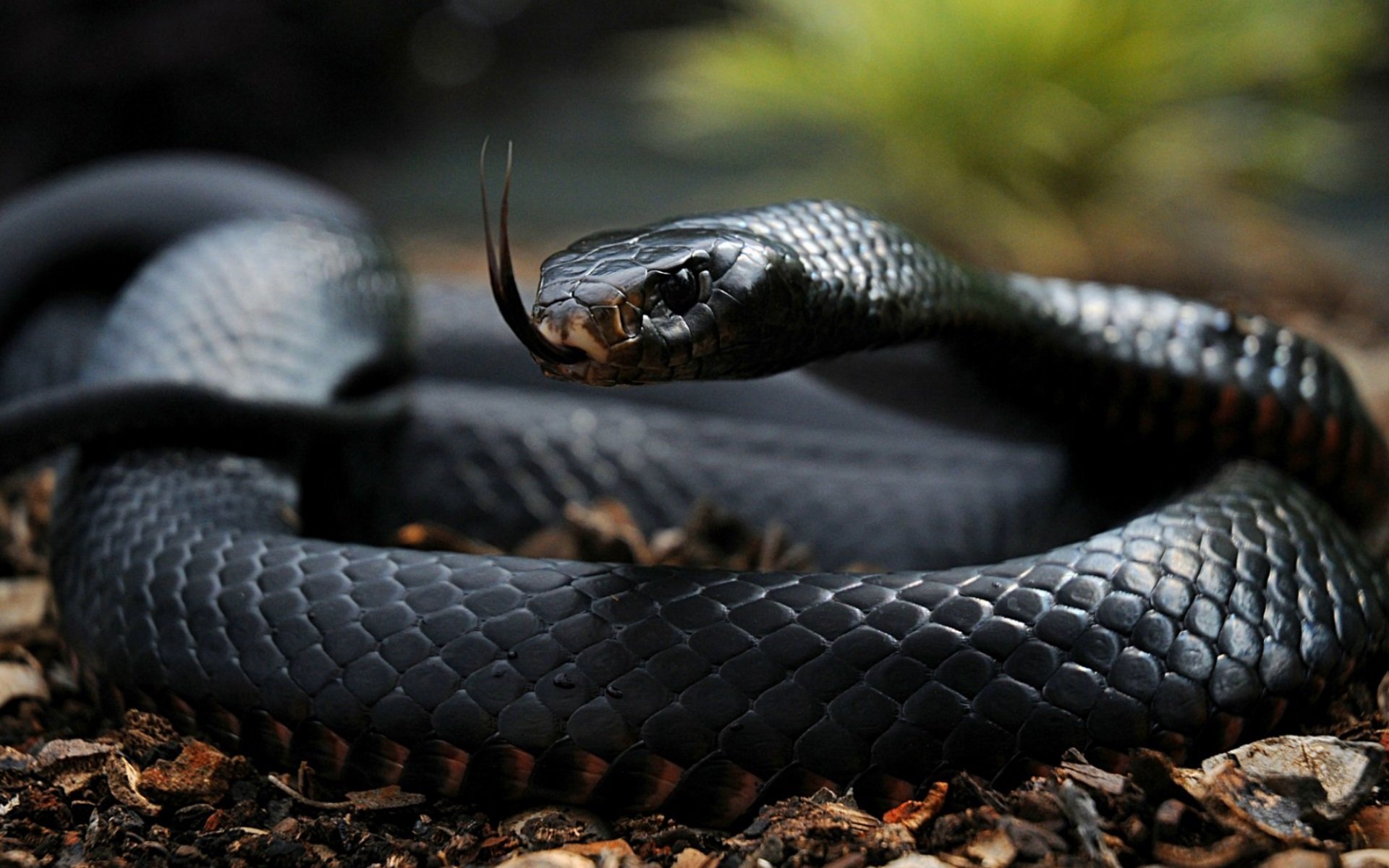 Kenya has 126 snake species yet most people will probably never see a single one of these elusive reptiles in their entire life! We shall profile 5 of Africa’s most dangerous snakes found in Kenya – the so-called Big Five snakes.

The Black Mamba’s reputation as one of Africa’s most dangerous snakes is unquestionable. This snake evokes fear in East, Central and Southern Africa where it thrives. Its aggressiveness when cornered is legendary. The Black Mamba can reach speeds of up to 20 KMH (12 MPH). It is the largest venomous snake in Africa with adults reaching an average of  2.5 M (8 F) in length.

Black Mamba’s are not black at all, but brown/olive-skinned. Their mouths are inky black which they show when threatened. Black Mambas live in Savannah, scrub, tree hollows, and sometimes people’s homes.

If a Black Mamba encounters prey it can strike up to 12 times, each time delivering enough neuro and cardio-toxic venom to kill a dozen men within an hour. Without anti-venom, the mortality rate is 100%.

The Puff Adder earns its place as Africa’s deadliest snake because it is responsible for the most human fatalities. Puff Adders have a solid build with a wide girth. They can reach an average length of around one metre.

Colour patterns vary depending on where they live. Their habitats extend throughout Africa except for dense rain forests and deserts.

The Puff Adder has large fangs and its venom is powerful enough to kill a grown man with a single bite. Puff Adders rely on camouflage for protection and lie still if approached. Because of this, people tend to step on them and get bitten. Many fatalities occur because bites are not treated correctly, leading to infection and gangrene.

The Boomslang is an extraordinarily dangerous tree-dwelling snake found in sub-Saharan Africa. In fact, its name in Afrikaans means ‘tree snake’. Females are brown and males are light green with black highlights.

The Boomslang can reach an average length of 1.5 M (5 F). Human fatalities are rare since this snake is very timid but spectacular. Its venom, which it delivers through its fangs located at the back of its head, is haemotoxic, which means that it affects the body’s natural blood-clotting mechanism resulting in the bleeding of the internal organs.

Sometimes it can take as long as 24 hours before the symptoms of the venom can be felt or seen. Once it gets to work however, a person can bleed to death from every orifice.

The African Rock Python is the largest snake found on the African continent and the third-largest in the world. It grows up to 6.5 M (25 F) long and can weigh in at over 90 KG (200 LBS). The African Rock Python feeds on gazelle, birds, rodents, lizards, warthog, baby crocodiles and anything else in that size range that it is able to ambush.

The snake is non-venomous but that does not make it any less of a dangerous snake. It relies on stealth to get close and then latches onto prey with its teeth to coil around the victim’s body to prevent escape. Attacks on man are rare because humans are outside the normal size range for prey.

After a large meal, the snake will take a week or more to digest the contents of its stomach and at this time, it is very vulnerable to other predators because it becomes very lethargic and less mobile.

This predator feeds primarily on snake and rodents. As is the case with all cobras the female lays the eggs. One clutch per year is deposited in rotting vegetation. 75-80 days is the average incubation time for this species.

Monitor lizards, as well as other predators, exert a heavy toll on the eggs in the nest but baby cobras possess powerful venom to protect themselves.

The cobra can kill its first meal at birth which it does not, however, consume for almost a week while it completes absorbing nutrients from the egg.

These five snakes are deadly and feared as much as they are respected – the Big Five of Africa’s most dangerous snakes. 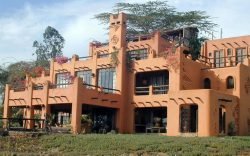 6 Things to Do at Kiunga Marine Reserve 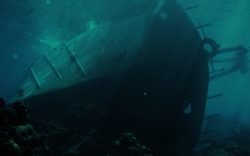