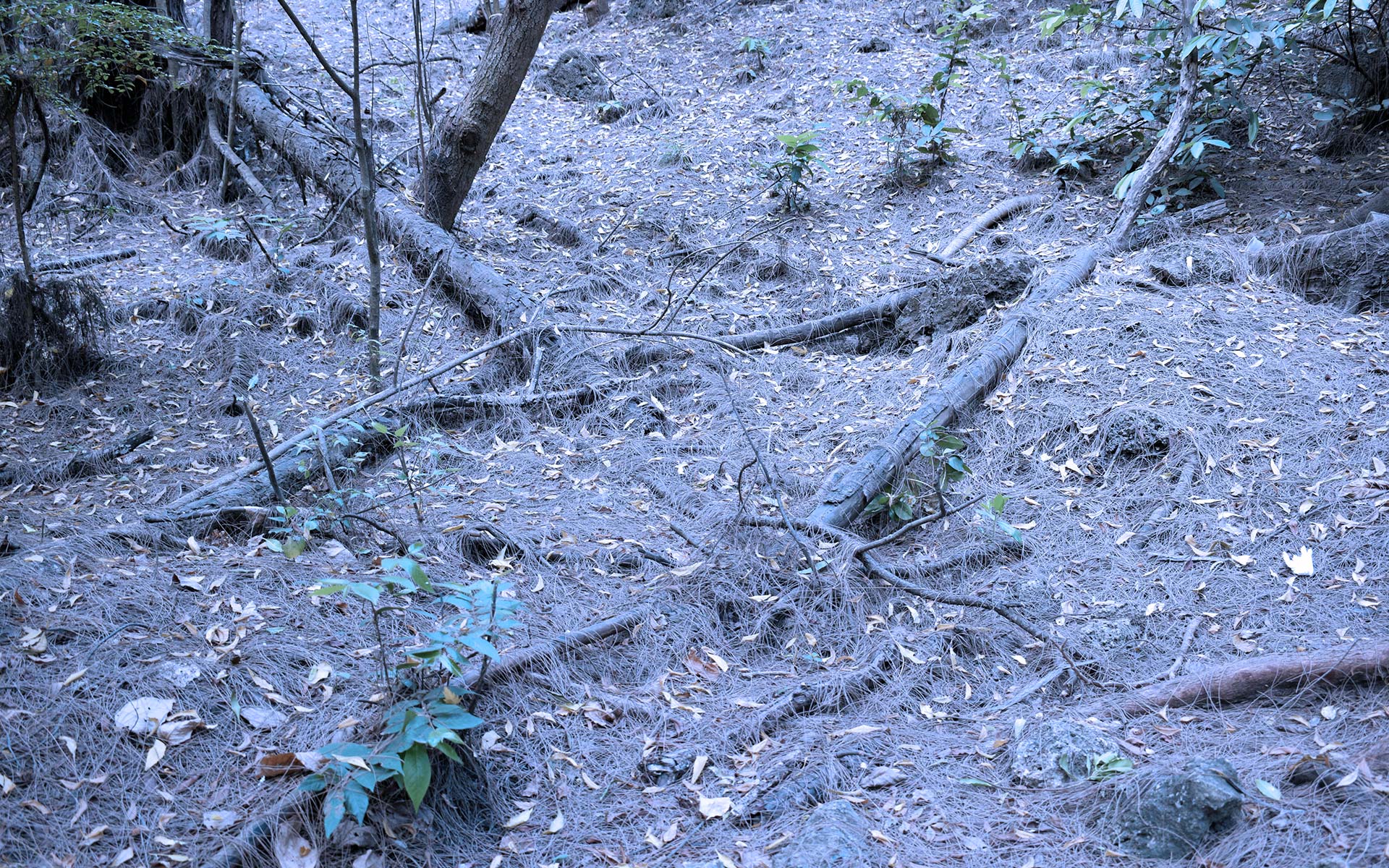 I saw a few sites share a collection of photos on Facebook with the caption ‘When Mother Nature decides to rest.’ These photos were of empty streets of major cities and sites across the world. They were all empty thanks to the current coronavirus pandemic, which calls for self-quarantine for easier management. The photos reminded me of the late Wangari Maathai’s words, ‘If you take care of Nature, Nature will take care of you.’ What we do not emphasise, however, is that the opposite is also true.

The coronavirus became a worldwide threat thanks to illegal hunting and trading of bats in China. A human-made problem. Unfortunately, that is not the only pandemic by humans that is currently hitting the world. Mother Nature continuously expresses her anger in different ways, including messed up weather patterns, massive wildfires, extinction of animals, migration of others and increased illnesses. We, therefore, need to heed her caution and mend our broken ways before she decides to wipe us all out. Here are a few ways to appease Mother Nature.

1. Embrace Sustainability in Every Way

With capitalism in charge of how the world runs, it is hard to give up some lucrative practises such as excessive fishing and lumbering. However, if we are to appease Mother Nature, we have to make some compromise. Sustainability means having a balance between consumption and production. When we consume more than we produce, and in destructive ways, then we are similar to a goat that walks itself to the slaughterhouse or the dog that bites the hand that feeds it.

Consumerism is not harmful, but when it is done blindly, it is. Some sustainable ideas, if adopted worldwide, can set us on a healing path. Concepts such as the use of rechargeable cars, manufacturing paper from reeds, grass and other populous plants instead of trees, cutting down on gas-emitting activities should be encouraged. Worldwide sustainability could save us all from a grim future of smog and yearlong droughts.

I started hearing this statement when I was in primary school. However, it has become more of a tagline than policy. Kenya and the world have lost so many natural resources, thanks to rampant pollution. A great example is Lake Nakuru that was once the pride of the country for its healthy population of lesser flamingos throughout the year. Now, it rarely has any life – even other water birds are starting to flee to neighbouring lakes. Thanks to pollution from upstream sources like the Giotto dumpsite, and the heavily polluted Ndarugu River that flows from the Mau forest through Njoro, to the lake.

Even with the ban of plastic in Kenya, we still pollute the environment with other toxins such as agricultural waste, factory fumes, and single-use products. If we do not learn how to reuse and later recycle, the whole earth will soon become one big dumpsite. Similar to what we are already doing to the ocean. Recycling and reusing could significantly reduce the amount of waste we need to dispose of which could, in turn, will appease Mother Nature by giving her some rest.

3. Creating Twice as much as we Consume

Perhaps create is not the best term to use. What I mean is that we should plant much more trees than we cut down or farm as many fish as we harvest. Our mass consumerism is the sole reason behind the extinction of many species in water, air, and land. We never seem to think about replacing as much as we harvest. We forget that we will still need the same resources tomorrow and for years to come.

Nature is the source of everything we have and use, including the air we breathe, yet we treat it as if we could comfortably live without it. That is why I often wonder when the government insists on evicting communities such as the Ogiek and Miji Kenda from the forests claiming they are illegal squatters. If the Ogiek did not live in the Mau Forest and the Miji Kenda in Arabuko Sokoke, I bet we would not have half the forest cover we have right now.

These groups of people live as one with Mother Nature, thus protecting it while using it. They have traditional laws, which have allowed them to use the resources of the forests while still ensuring their flourish. I cannot say the same for the rest of us living in big cities, consuming without thinking, and not being able to sustain a houseplant, let alone a tree. The rest of us want to take charge of these forests so we can cut them down without replacing. Perhaps we should go to the Ogiek and the Miji Kenda for lessons on how to appease Mother Nature. They seem to be doing great so far.

4. Preserving and Protecting what Remains

Since we cannot take back the hands of time, we can try to appease Mother Nature by protecting the little that we still have. We can be mindful of all the natural resources, including flora and fauna. It is funny that the majority of the major crises of 2020 are environmentally related. The wild bush fires of Australia, the volcanic eruption in the Philippines, the cyclones in the east coast of Africa, to mention a few. All these have caused significant losses in life and property alike. If we take proper care of the remaining resources, we might reverse the damage of our actions and ignorance.

A famous Swahili saying goes like this, ‘Haba na Haba hujaza Kibaba.’ This proverb means that one big thing comes together thanks to many little efforts. Although we need massive changes such as finding alternative sources of paper and environmentally friendly ways of disposing of waste, we also need individual habit changes.

One of the things that Kenyans seriously need to work on is transportation. We emit a lot of fumes into the atmosphere by insisting on having vehicles per head. People from the same household, going in the same direction, take different cars in the name of convenience and comfort. We prefer creating hours of road traffic, tonnes of exhaust fumes and noise in the name of prestige.

We can borrow a leaf from some European countries that have cycling and public transportation policies. Other individual efforts include reduced wastage, minimalism and peer education. They all may seem simple, but they go a long way in the attempt to appease Mother Nature.

We might think that the coronavirus is the apocalypse, but we have seen nothing yet. If we continue being careless with Mother Nature, a lot more is coming. I am not a prophet of doom and destruction. Just an individual who understands that Mother Nature, generous as she may be, has her limits. And when she gets angry, we are the ones who will suffer most. That is why we should do better as the superior species by doing our best to appease her or watch her get rid of us. 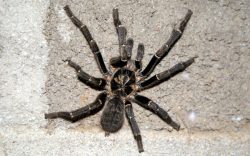 My Thrilling Encounter with a Baboon Spider 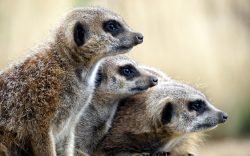