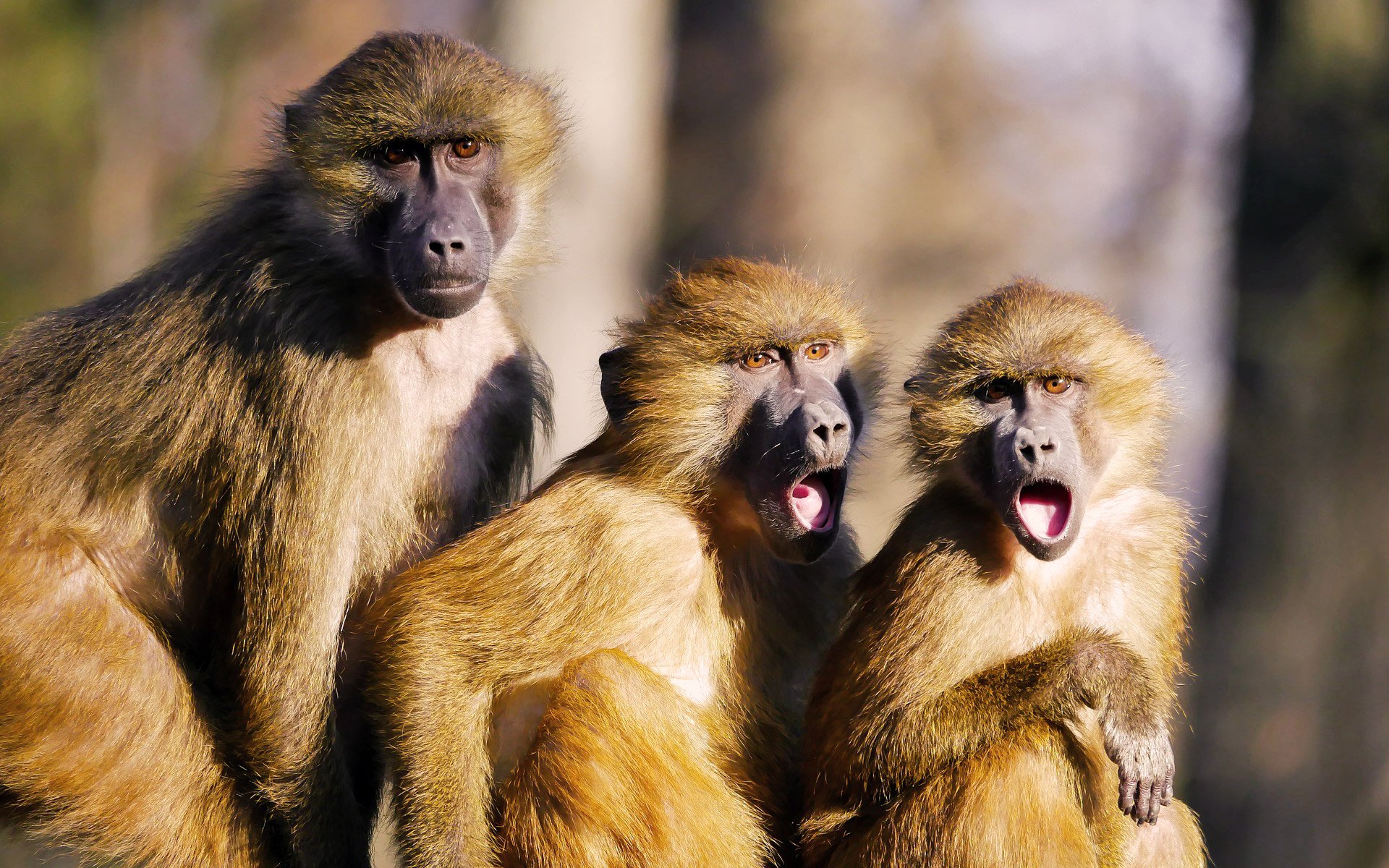 Even before the great epidemic broke out, many people had false misconceptions about Africa. The myths about this beautiful continent come from misleading representations by media platforms. Thanks to the mistakes, many foreigners choose not to travel to Africa, with the fear of falling victim to our ‘dubious ways’. Allow me to set your minds at ease. Let me help you get rid of all the misconceptions about this majestic continent that have caused you to keep your distance.

Africa is a Jungle where Wild Animals Roam Free

While we genuinely boast of having the most massive population of free-roaming wildlife in the world, Africa is definitely not a jungle. Most of the wildlife safely reside in designated wildlife parks and reserves. A few naughty individuals such as baboons and monkeys occasionally jump fences and go into neighbouring streets. While travelling across Kenya, you might encounter zebra and gazelle herds crossing roads or grazing next to a highway. In such cases, a wildlife area is nearby. The crossing will also be appropriately marked to alert you. For the most part, however, you will not encounter a single wild animal unless you visit a game park, reserve or conservancy.

The Continent is Uncivilised and Backward

I once travelled to Egypt, which though physically in Africa, associates itself more with the Middle East. A young boy of about fourteen years approached me and started making clicking sounds. At first, I thought he was either mentally challenged or was playing a game. I later learnt that the Arab Egyptians rarely encounter black Africans. They get myths and stories from the older generation about how ‘Black Africa’ is a large rural village with people living on trees and communicating with click sounds as the early man did.

The event both tickled and offended me. However, I realised that this is a common phenomenon across the world outside Africa. Even with the thousands of photos of developed African cities, architecture, infrastructure and lifestyle, people still think Africa is one massive concentration of uncouth people. The truth is that Africa, like all other continents, is civilised, developing and very habitable. We have the Internet, water, electricity, food, gas, and all other facilities that the rest of the world has. The only difference is perhaps the inequality in supply.

Africans are Dangerous and Criminal

This is one of the sad misconceptions about Africa. Apart from a few countries that are still fighting over political power, Africa is a very peaceful continent. Africans are actually very hospitable and kind even to outsiders. In fact, it is one of the best places to travel solo, especially if you are a female. Of course, there are malicious individuals all over, but is that not true across the globe? Should we now blanket label America a dangerous place to go because of the recent street and mass shootings there? These are isolated cases which in no way represent the USA as a whole. The same applies to Africa. Not all Africans will mug you on the streets or are after your money. Not all Africans want to marry for foreign citizenship.

Africa is One Country, Swahili is the National Language

I am sorry to disappoint you, but this is the worst of the misconceptions about Africa. Africa is a continent, not a country. Just like Europe, or Asia. Africa consists of 54 nations and thousands of rich and unique languages. Kenya, for example, has 42 tribes, all who have their own unique culture. While Swahili is standard on the continent, some countries have no idea about it. Most African countries speak the language of their colonisers as their national tongue. Kenya and Uganda speak English, Rwanda and Burundi speak French, Mozambique speaks Portuguese and so on. Just because this is the only continent that has black people, it does not mean we all come from the same place. I see foreigners asking Africans from a country like Nigeria whether they know someone from Sudan or Zimbabwe, and it just amuses me.

If you Come to Africa, you will Definitely Contract a Deadly Disease

Africa enjoys a tropical and equatorial climate. That means there are a lot of bugs and touches of flu. Media paints Africans as people who live in mud huts with rags for clothes, flies swarming their faces, as they drop down dead one by one. Some people even believe that all Africans have either HIV or Ebola and thus avoid any physical contact with us. The truth is, Africa does have many diseases like Malaria, Yellow Fever and Cholera. However, most of these diseases are seasonal and containable. They do not affect a person because of their race but because of other predisposing factors such as eating raw food or not observing proper hygiene. As for Malaria and Yellow Fever, you should be safe once you get your shots before travelling into the continent.

Many myths and misconceptions about Africa have been propagated to cause fear and limit movement to the continent. While there are some negative aspects present such as late-night theft, there is so much good to experience. Africa has great weather throughout the year without extremities of hot or cold. Africa has breath-taking sceneries of mountains, valleys, forests and savannah plains. The sunsets and sunrises are awe-inspiring. The food is delicious. The music is out of this world. Most importantly, the people are friendly, welcoming and rich in culture. Maybe it is time to set aside the misconceptions and come experience the golden continent for yourself. Come to think of it, why not turn them into bucket list ideas instead? 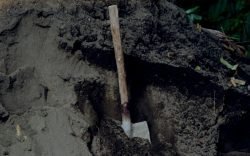 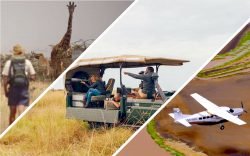 3 Kinds of Safaris to Expect in Kenya 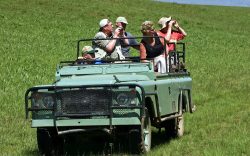