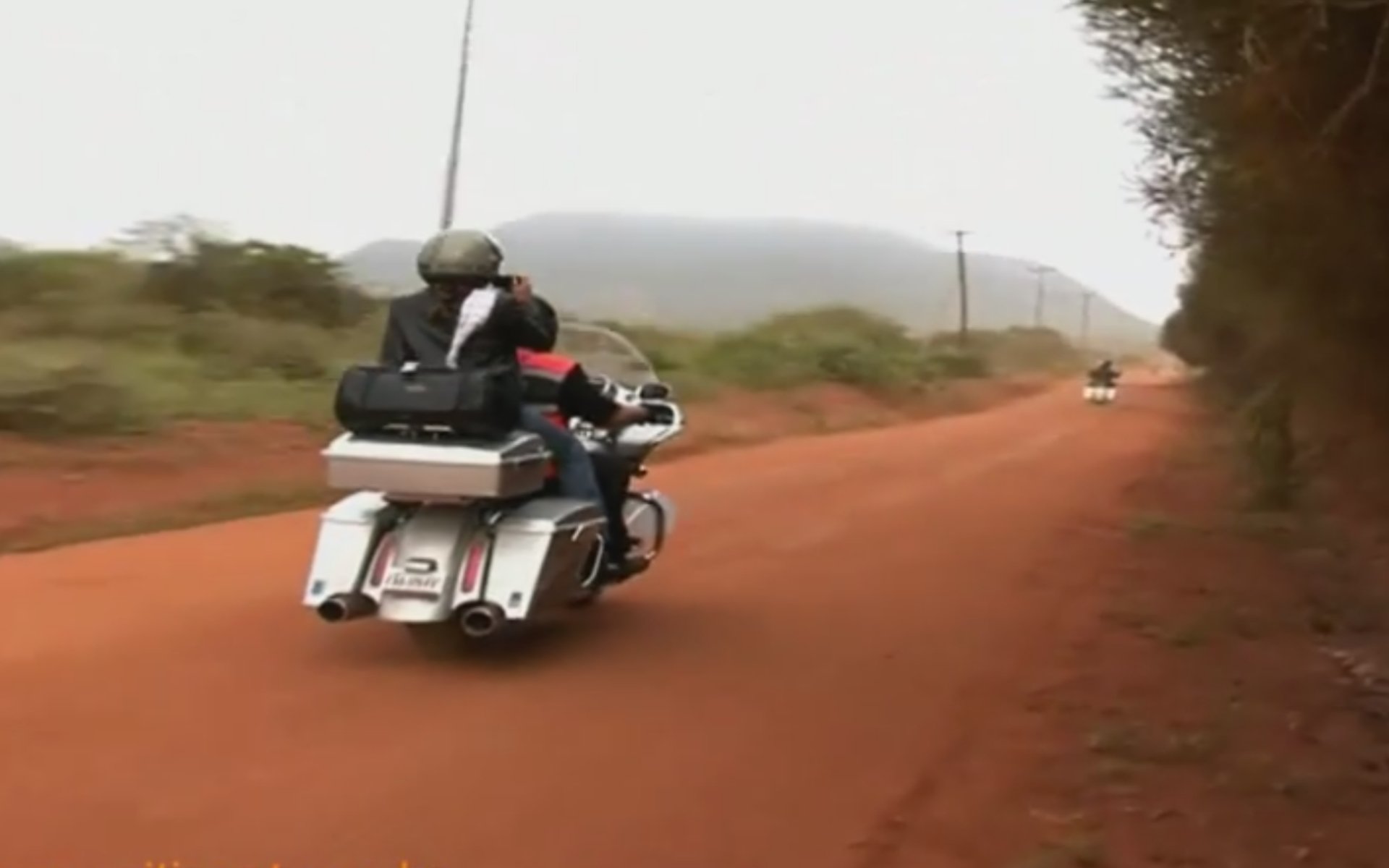 The Norfolk Hotel, Nairobi, played host to a spectacular show of machine power on two wheels as a convoy of 46 custom-made Harley Davidson bikes roaring away to start their 770 KM stretch of a 3,120 KM Kenya and Tanzania expedition, were flagged-off by Kenya’s tourism minister Najib Balala.

The expedition kicked-off in Arusha, Tanzania in February 19 where the Harleys covered 2,350 KM. The tour will come to a close on February 27 in Dar es Salaam.

The three-day Kenyan tour will see the bikers go though Voi and later to Mombasa. The expedition will then cross over to Zanzibar by ferry and head for their final destination in Dar es Salaam. Stopovers will be arranged along the route in order to provide the rally with an opportunity to promote other good courses in areas such as Malaria, HIV and other sponsored activities.

Ladies were among the 46 Harley Davidson riders who rose into Kenya recently.
The tour largely seen as an expedition adventure as opposed to a competition, was officiated by President Jakaya Kikwete on February 14 this year in Tanzania and faced a few hitches as some of the Harleys were yet to be cleared from the port.

The tour of the three east African countries is being used by the owners of the most expensive bikes in the world to showcase the power and abilities of the bikes that cost between KES 2.5 million and KES 10 million. The expedition is sponsored by Hennessy, Moet & Chandon, and General Motors among others.

The event was be covered by international and local media. Liberty TV from France promised to produce a 50-minute documentary that will be aired 24 times in local and international media to promote Tanzania. Freeway Magazine published by Harley-Davidson started to publicise the event in June last year. 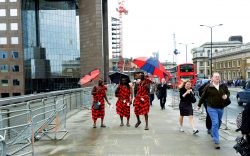 They Gave Out 13000 Roses from Kenya with Love 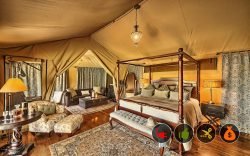 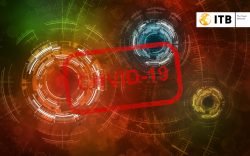