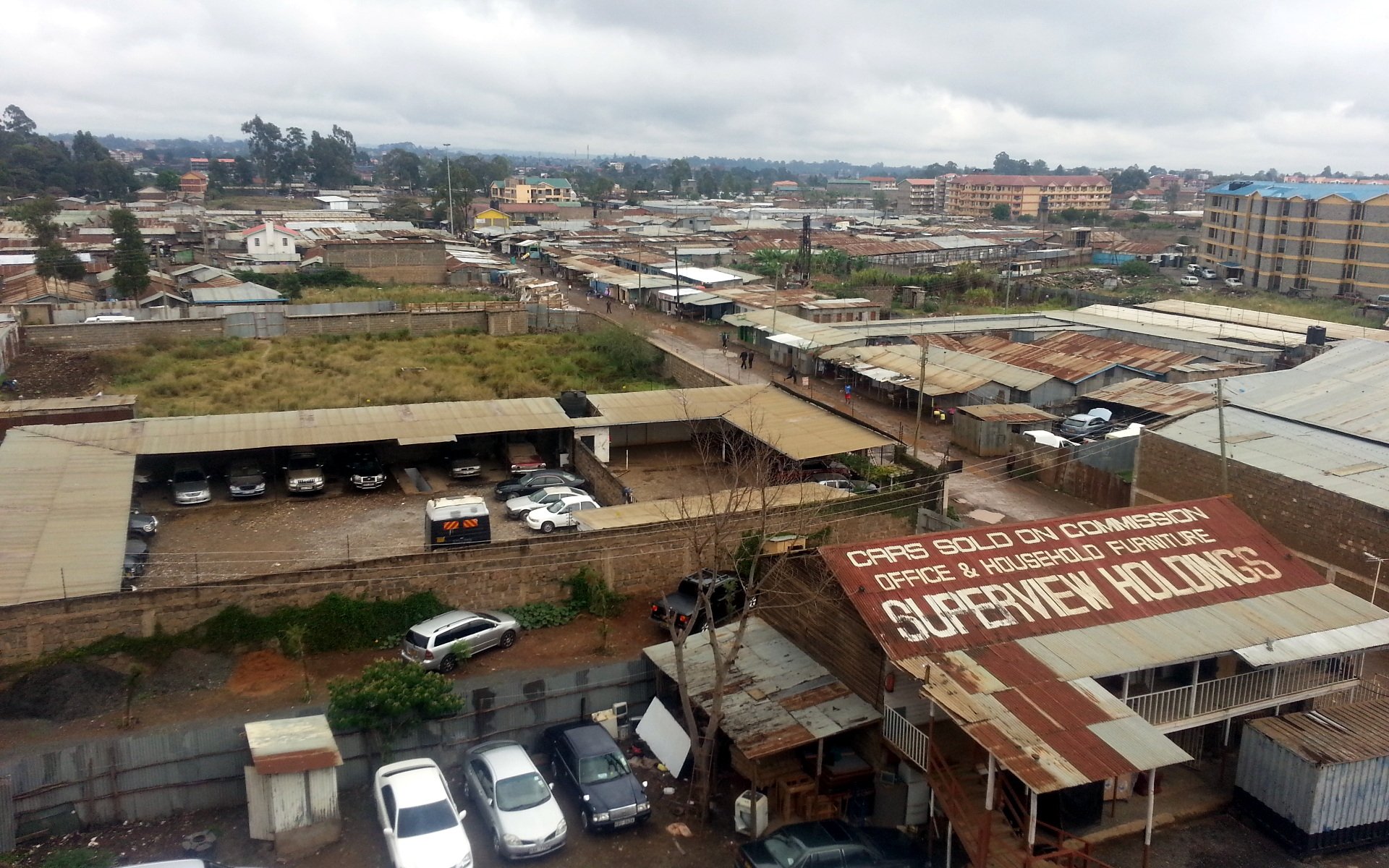 “What’s in a name? That which we call a rose by any other name would smell as sweet.” These were the words of Juliet in Shakespeare’s classic, Romeo and Juliet.

She, of course, was not thinking about places but still the logic is the same – that a place is never affected by the name it bears may indeed be true as we unearth the origin to the awkward names these 3 towns in Kenya got and how, with the passage of time, they acquired a totally different character to their names.

Take ‘Gigiri’ for instance. The place, according to local history, was the location of an army barracks used by the King’s African Rifles (KAR), a multi-battalion British colonial regiment raised from the various British colonies in East Africa from 1902 until independence in the 1960s.

KAR performed both military and internal security functions within the East African colonies as well as external service. They are well-remembered for their signature ‘khaki’ shorts.

The barracks of this distinguished regiment was so dirty, house flies had made it their preferred residence of choice. The Kikuyus began to refer to it as the place of a thousand flies (‘Ngi ngiri’) but the British could not pronounce that right – they said it as ‘Gigiri’ and thus the place that was once a stinky, smelly army barracks, is today the home of the affluent and powerful – a place of flies to a home for the fly, if you catch my urban drift.

Another place with an interesting story to its name is Dagoretti Corner. It is said that white folks residing in the country would usually plan their meetups here and they would refer to this place as ‘The Great Corner’.

Since locals could not pronounce that very well, they developed their own corrupted version – Dagoretti Corner. Indeed Dagoretti Corner was great because it was the site of the first airfield in Kenya which used to be where the Meteorological headquarters sits today. Today Dagoretti Corner is not as great as it used to be.

Now, how the name of a place goes from ‘remote route’ to Rumuruti just beats me but that is what happened to the town of Rumuruti in Laikipia County. About 40 KM north of Nyahururu, Rumuruti lies on a popular route used by white settlers. It went from Nyahururu to Maralal.

The settlers would refer to the stretch between the two settlements as the ‘remote route’ which locals corrupted to Rumuruti. Of course, if you have been around that area recently, you would know Rumuruti is no longer that remote.

Whether these are authentic historical origins of these names remains to be seen. At least you can say they are rather tickling if not strange. So what is in a name you ask? I guess nothing more than a convenient form of identity but some who say otherwise. What other funny names to places around Kenya have you come across? 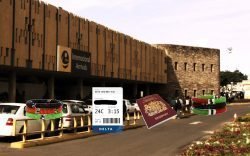 4 Items You can Exhibit as Proof of Travel 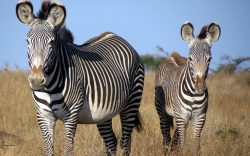 The Grevy’s Zebra Was Once Fit for a Monarch 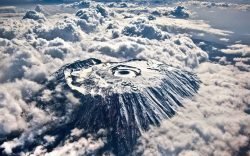 View Mount Kilimanjaro in Kenya, Climb it in Tanzania